FUNimation is thrilled to announce the addition of Dimension W to their anime roster. A brand new anime adaptation of Yuji Iwahara’s hit sci-fi mystery manga – Dimension W gets Simultaneous Release Across the World in 2016! 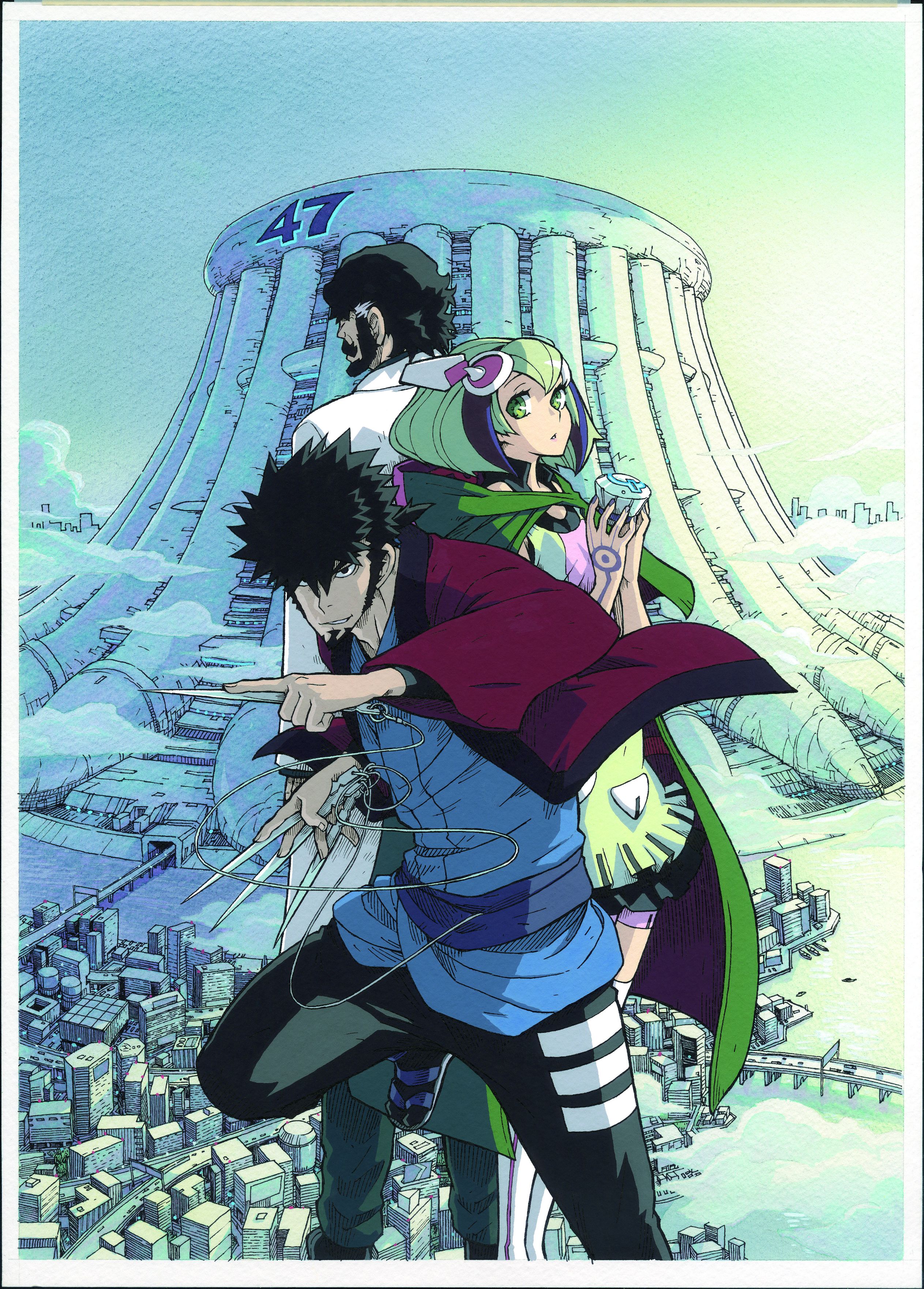 In the year 2071, the world’s energy problems seem solved by a network of cross-dimensional electric-field inductors- “coils” -that extract energy from a seemingly infinite source. That source is the W dimension, a fourth plane that exists beyond the X, Y, and Z dimensions.

In this world, unofficial “illegal” coils harness powers that the police can’t hope to counter. Dealing with these coils is the job of coil-hating repo man Kyoma, whose run-in with the unique coil android Mira leads the two to form a reluctant partnership.