FUNimation is excited to announce that Shimoneta: A Boring World Where the Concept of Dirty Jokes Doesn’t Exist will be bursting into our already packed Summer Simulcast anime season schedule. Shimoneta is an over-the-top comedy full of —-, ***, and even a little ——-. Put your thrust in SOX, this is a show you don’t want to ****. 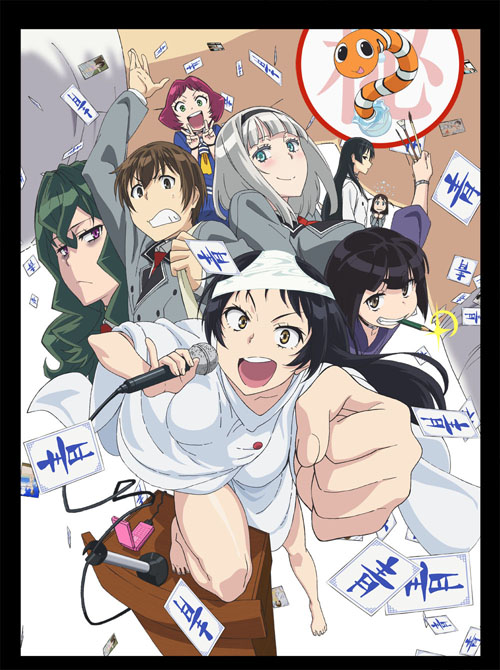 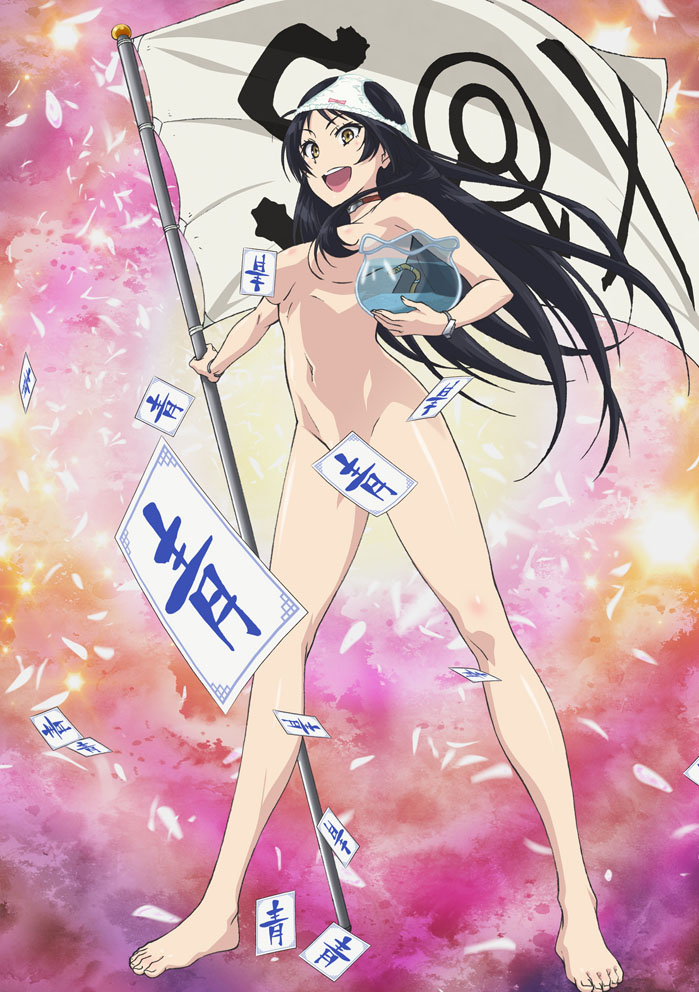 Synopsis: Who is the panty-masked villainess spreading obscenity in a country where even the mildest off-color musing can land you in jail?

When the student council president of the most elite public morals school in the country has a feeling that the lewd is coming from within the walls, she recruits Tanukichi, a recent transfer student, to her upstanding moral squad.

Little does she know he’s already been blackmailed by Ayame, her own vice president who is secretly the panty-masked bandit, into committing mass acts of public obscenity in the name of SOX—a brigade of sorts—dedicated to spreading the good news of being lewd.

Catch it every Saturday at 2PM ET this summer!

Translation and subtitles for SHIMONETA: A Boring World Where the Concept of Dirty Jokes Doesn’t Exist are provided courtesy of King Records.