Created by some of the biggest names in anime during a six day roleplaying session, Chaos Dragon promises to bring plenty of action, fantasy, and fun to the FUNimation summer simulcast. 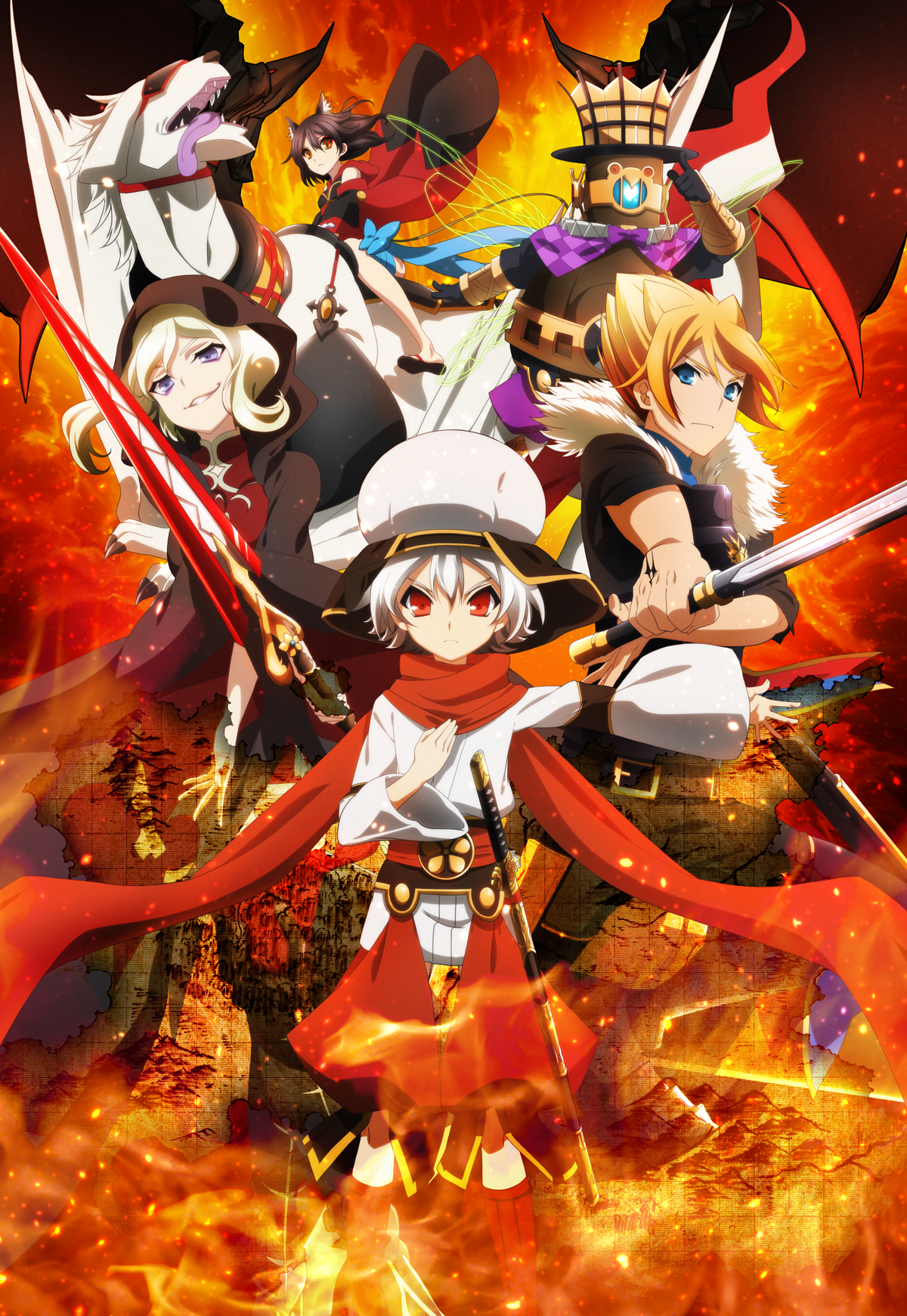 Synopsis: Based on a table-top roleplaying session involving Gen Urobuchi (Psycho-Pass, Fate/Zero), Ryohgo Narita (Baccano!, Durarara!!), Kinoko Nasu (Kara no Kyōkai, Tsukihime) and more, Chaos Dragon tells the story of two countries locked in a never-ending war. In the middle of this chaos lies Nil Kamui, an island country that lost its independence after a guardian god known as Red Dragon spiraled out of control. Desperate to put a stop to Red Dragon’s rampage, a small group of heroes rise up to bring peace back to their world.