Summer Simulcast Announcement – This summer, all eyes are on Castle Town Dandelion!

From the series composer of K-On! and Girls und Panzer comes Castle Town Dandelion, a new series that takes the idea of a reality show to its fantastic extreme! 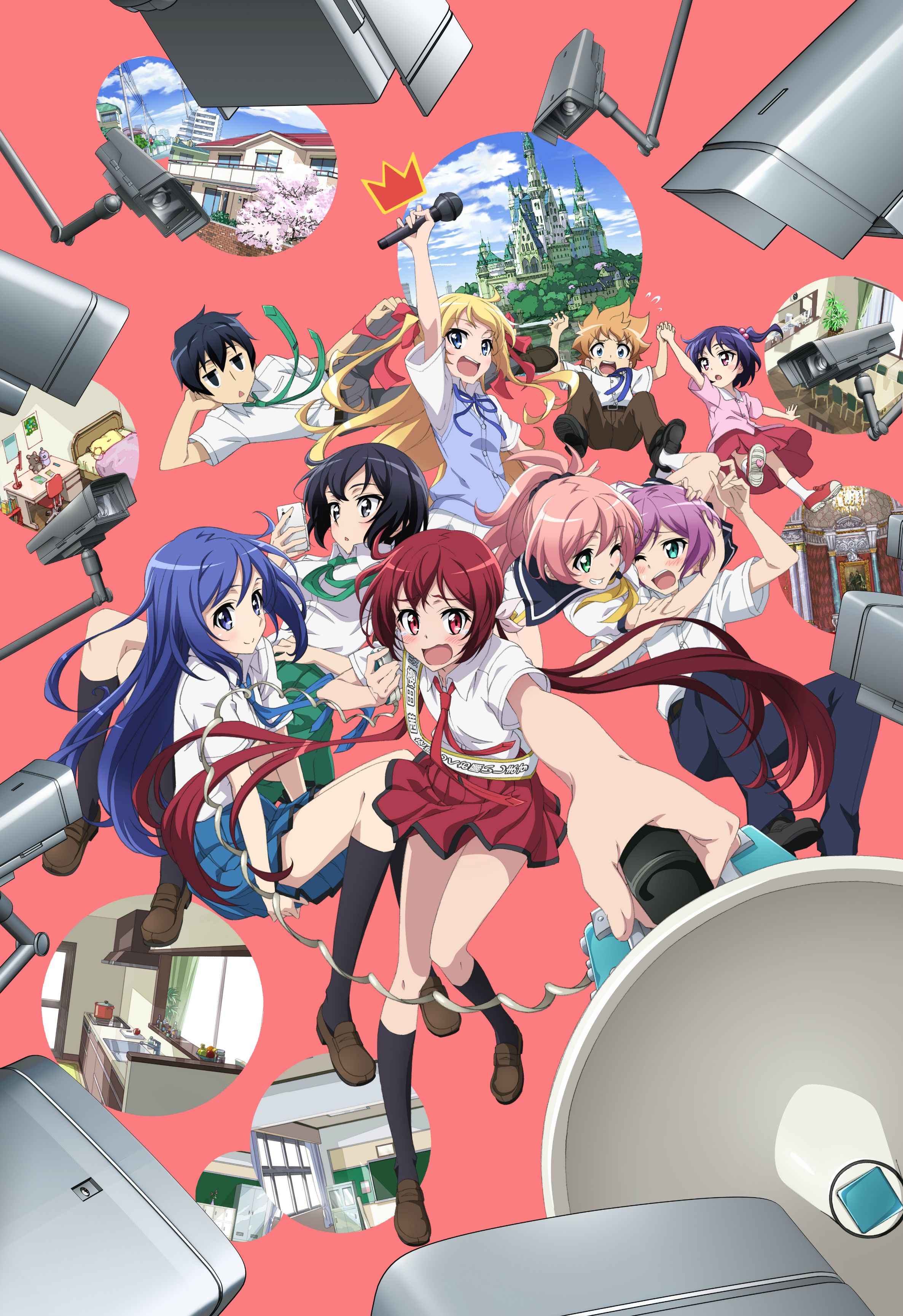 Synopsis: Akane, a princess with the power to control gravity, competes against her eight super-powered siblings for a spot on the throne. The catch? Each would-be ruler will be monitored 24/7 by hundreds of video cameras that broadcast their every move nationwide. As the royal siblings live their lives, their subjects will watch and eventually vote for a winner. But with privacy out the window, will the camera-shy Akane be able to keep her cool?

Castle Town Dandelion premieres Monday, July 6 at 5:00 PM ET. Then be sure to tune in every Monday at 5:00 PM this summer to see how this story shakes out! 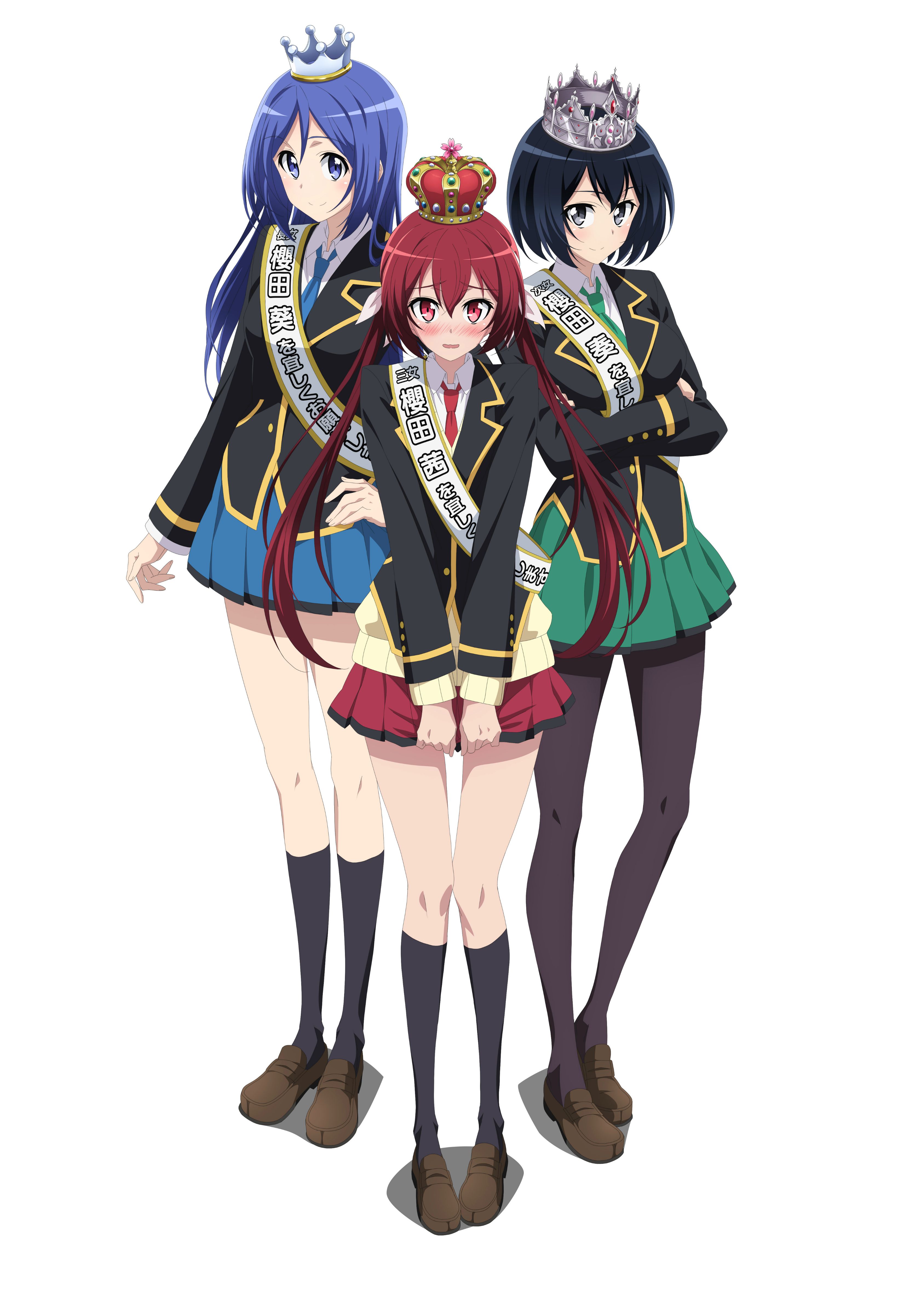