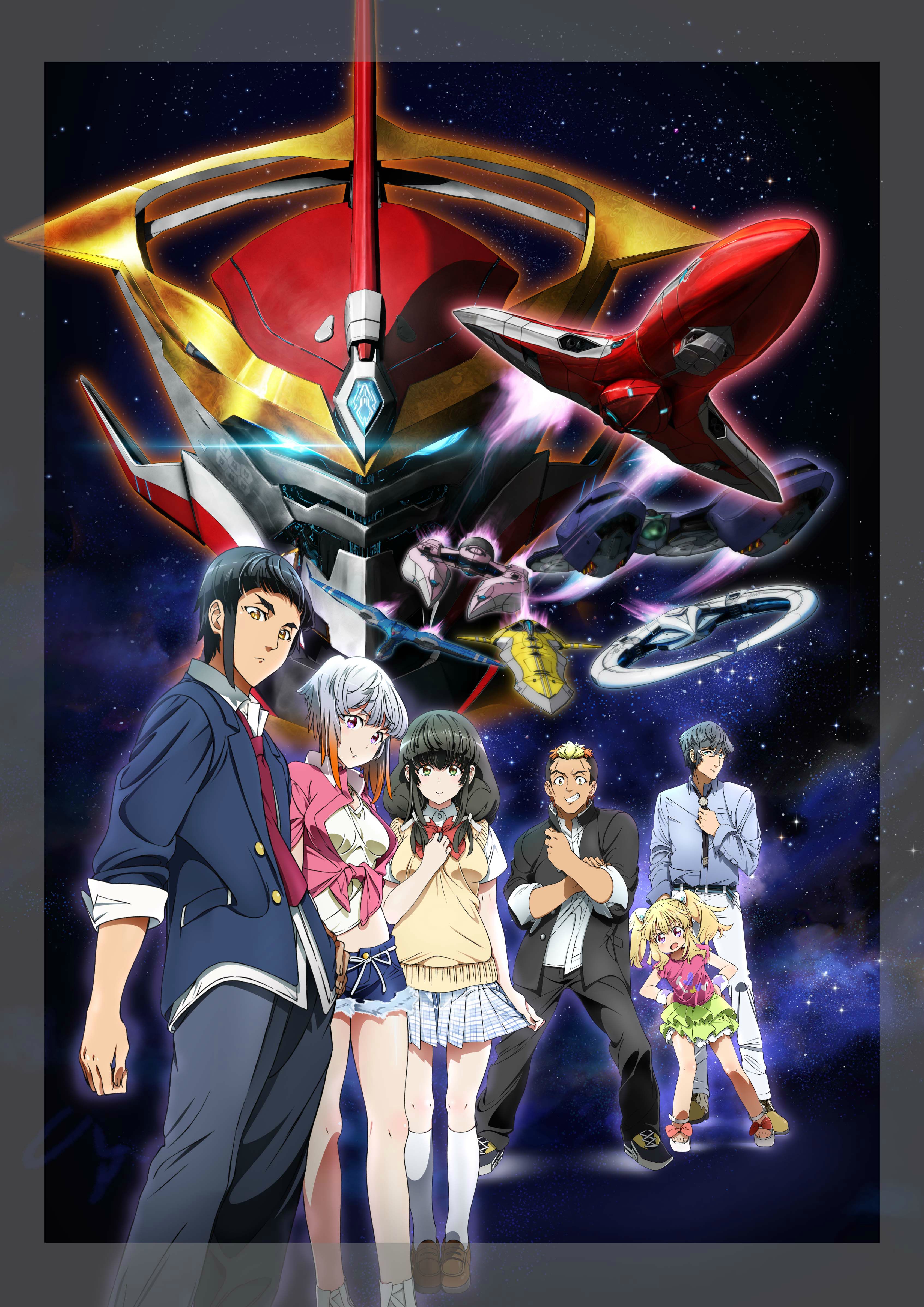 Synopsis: Celebrating its 10th anniversary, Aquarion returns with a new series, new characters and a brand new adventure! Inspired by the classic mecha series of the ‘70s and ‘80s, Aquarion Logos is ready to serve up more high-flying robotic battles animated by Satelight, the same team that brought you Log Horizon, Fairy Tail, and the first two installments in the Aquarion franchise.