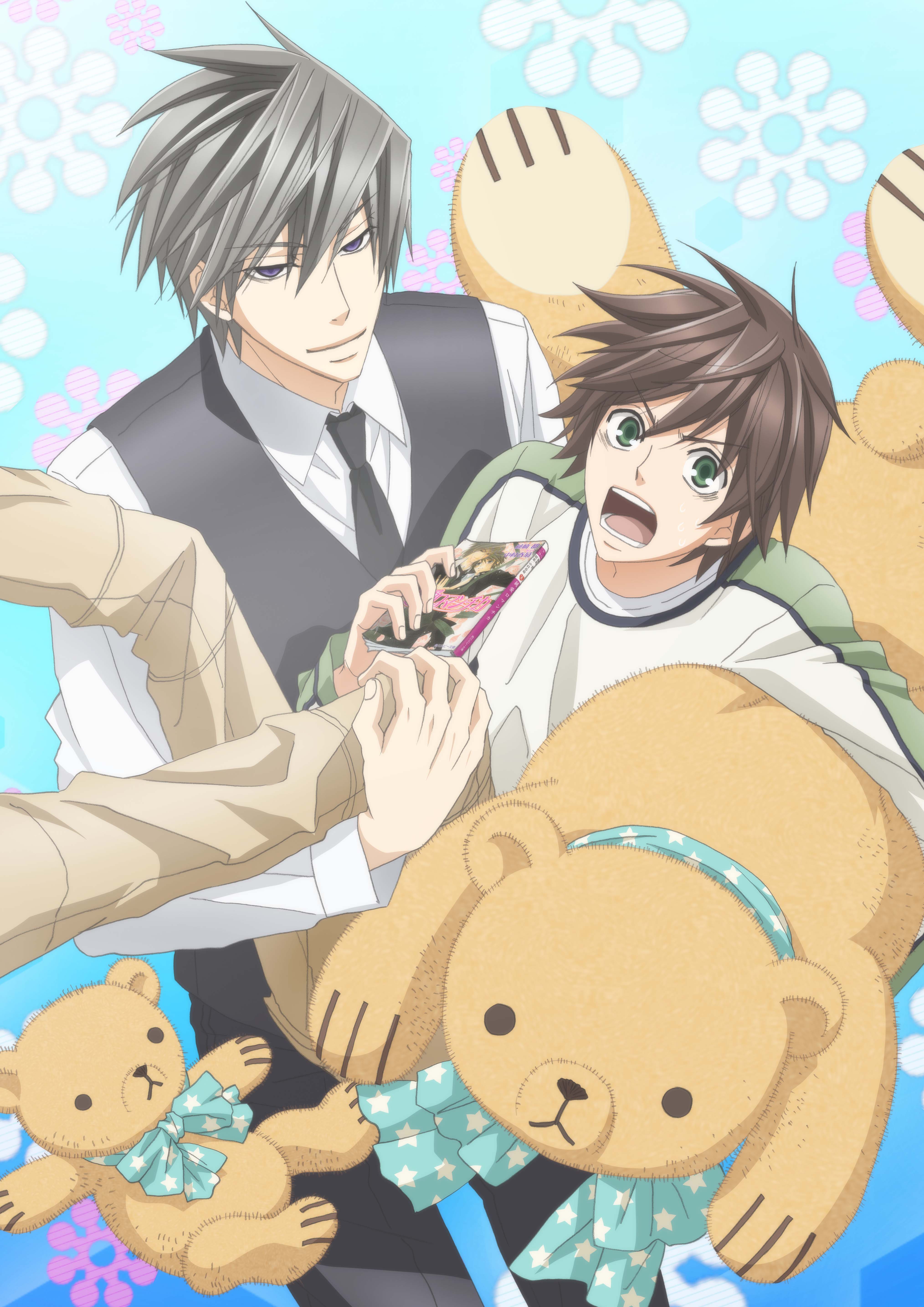 The stormy Egoist couple: Professor Hiroki Kamijou who tends to be awkward and a bit of a tsundere doted on by the devoted Nowaki Kusama.

Rounding out the drama is the Terrorist couple: Divorced literature professor and Hiroki’s coworker, You Miyagi, and his much younger lover (and former brother-in-law!), Shinobu Takatsuki.