Speed Racer, PSYCHO-PASS: The Movie, Ghost in the Shell: The Movie, Assassination Classroom 2, and More — Announced at Otakon 2015!

Hold on tight, because we’ve got some MAJOR announcements just in from the FUNimation Industry Panel at Otakon 2015! First at the starting line: 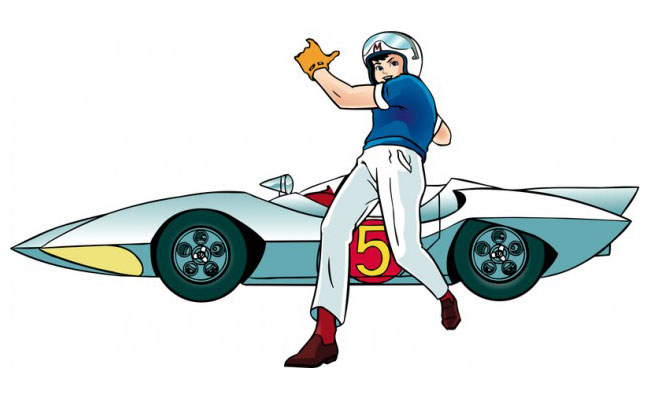 Coming Soon for the first time on Blu-ray! The definitive collection includes episodes never released in North America, as well as Mach GoGoGo! This release will be available in Japanese (w/ English subtitles) for the first time — stay tuned for more details! 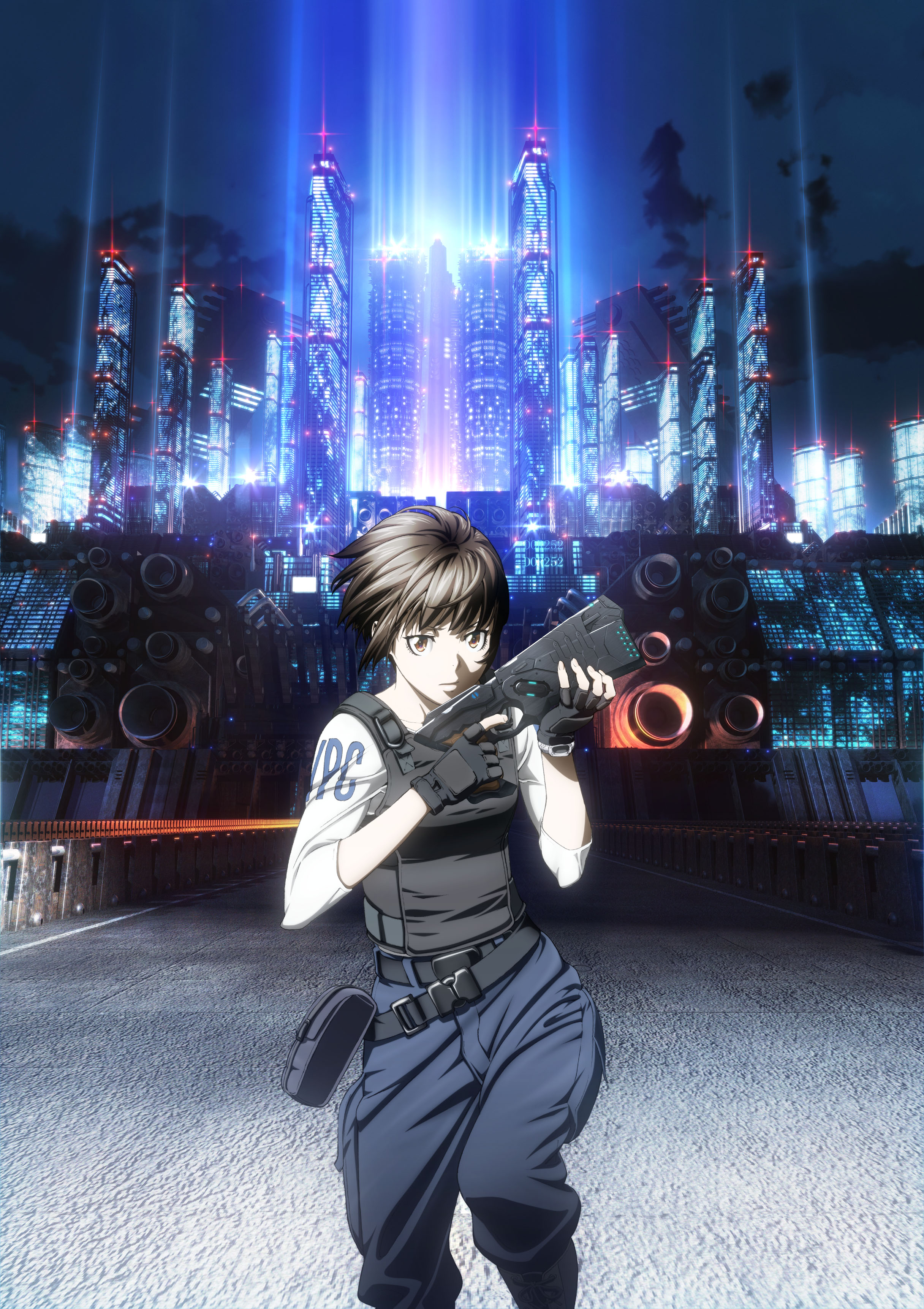 Fire up your dominators, FUNimation is excited to announce that PSYCHO-PASS: The Movie will be coming to theaters in 2016! 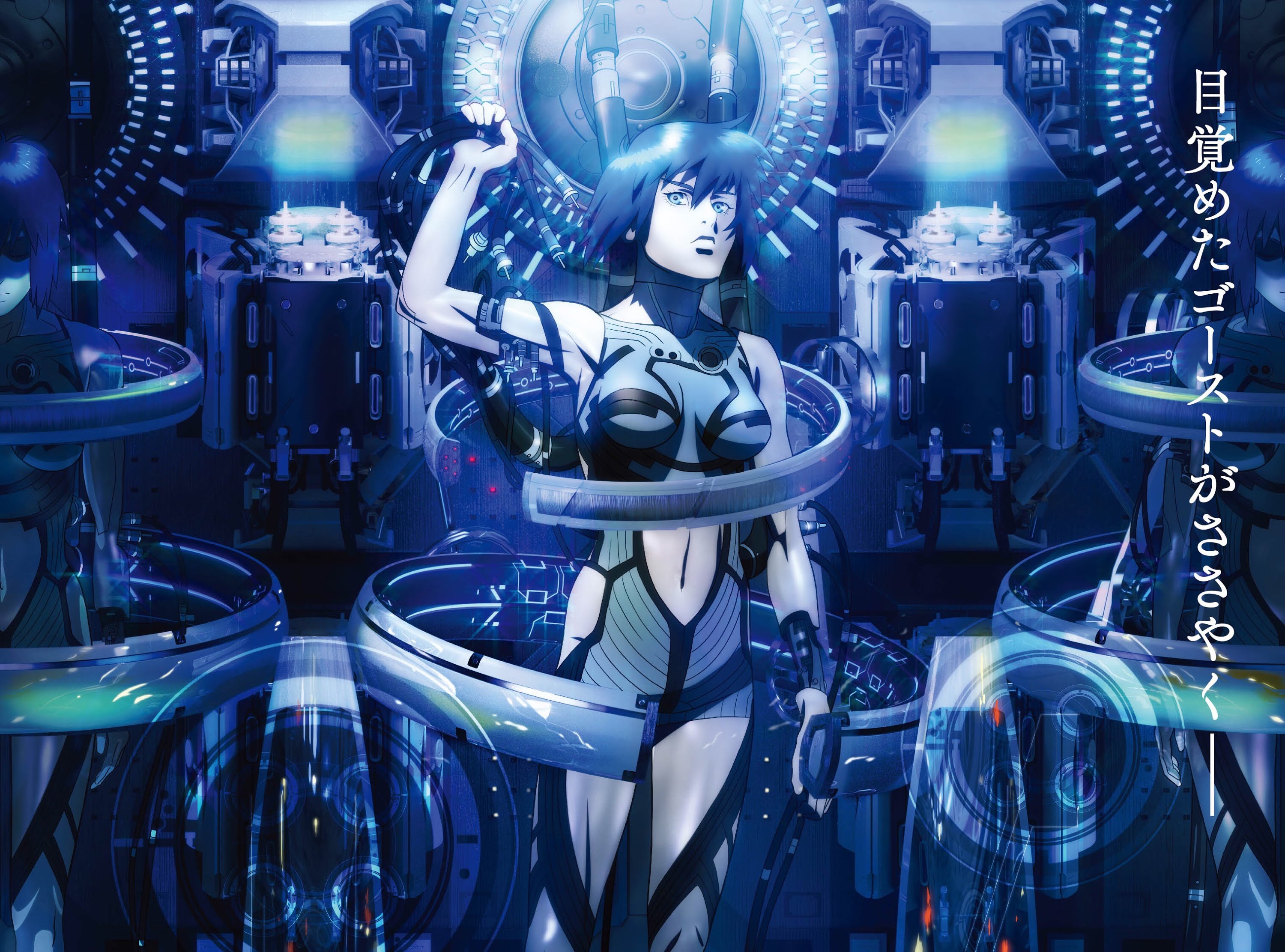 Ghost in the Shell: The Movie

Fans of the GitS franchise get ready, FUNimation is bringing Ghost in the Shell: The Movie to theaters in Fall 2015!

Also, keep an eye out for… 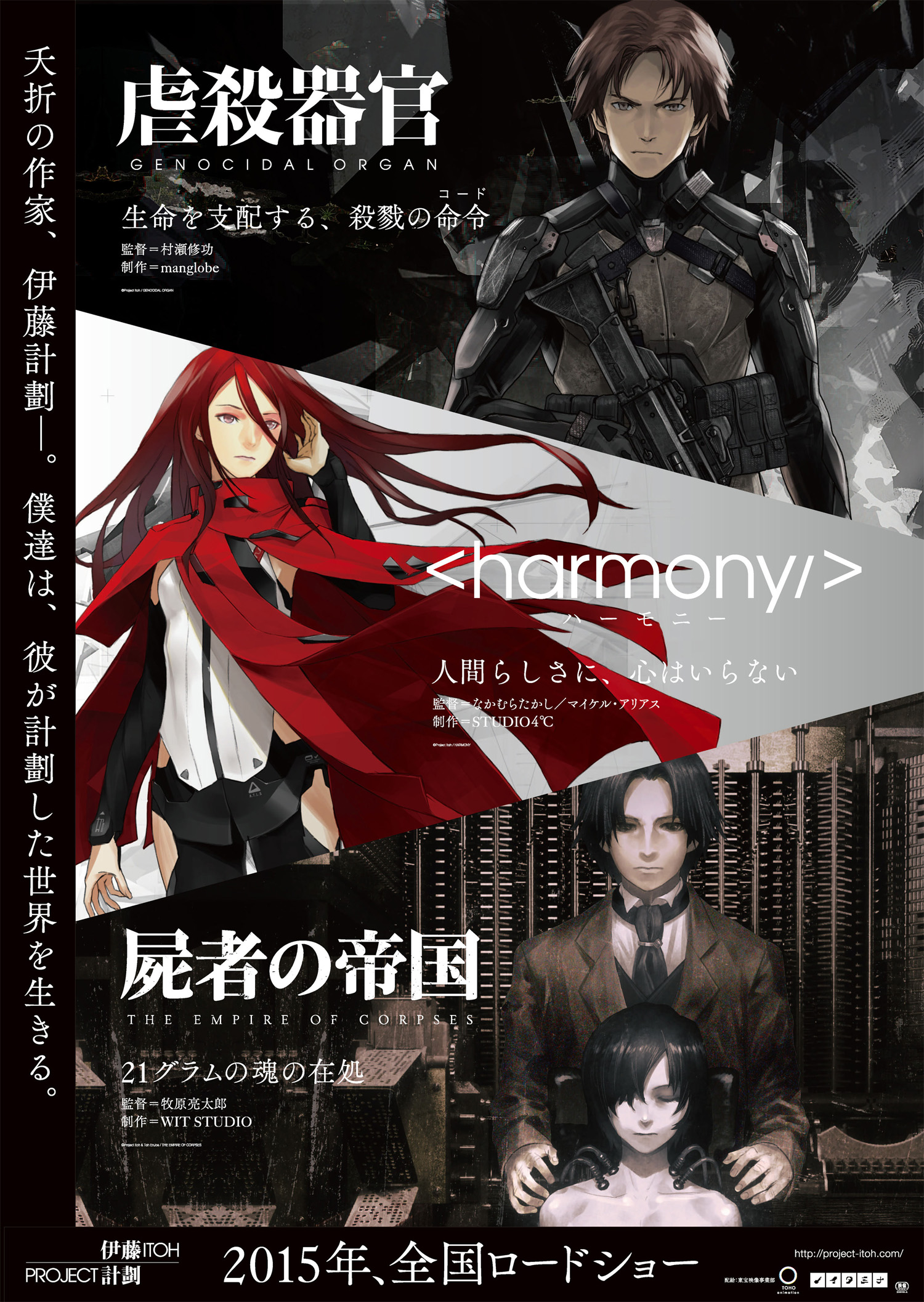 Three film series based on the science fiction novels of the late Satoshi Itō. Each film adaptation will have its own director and animation studio:

– The Empire of Corpses 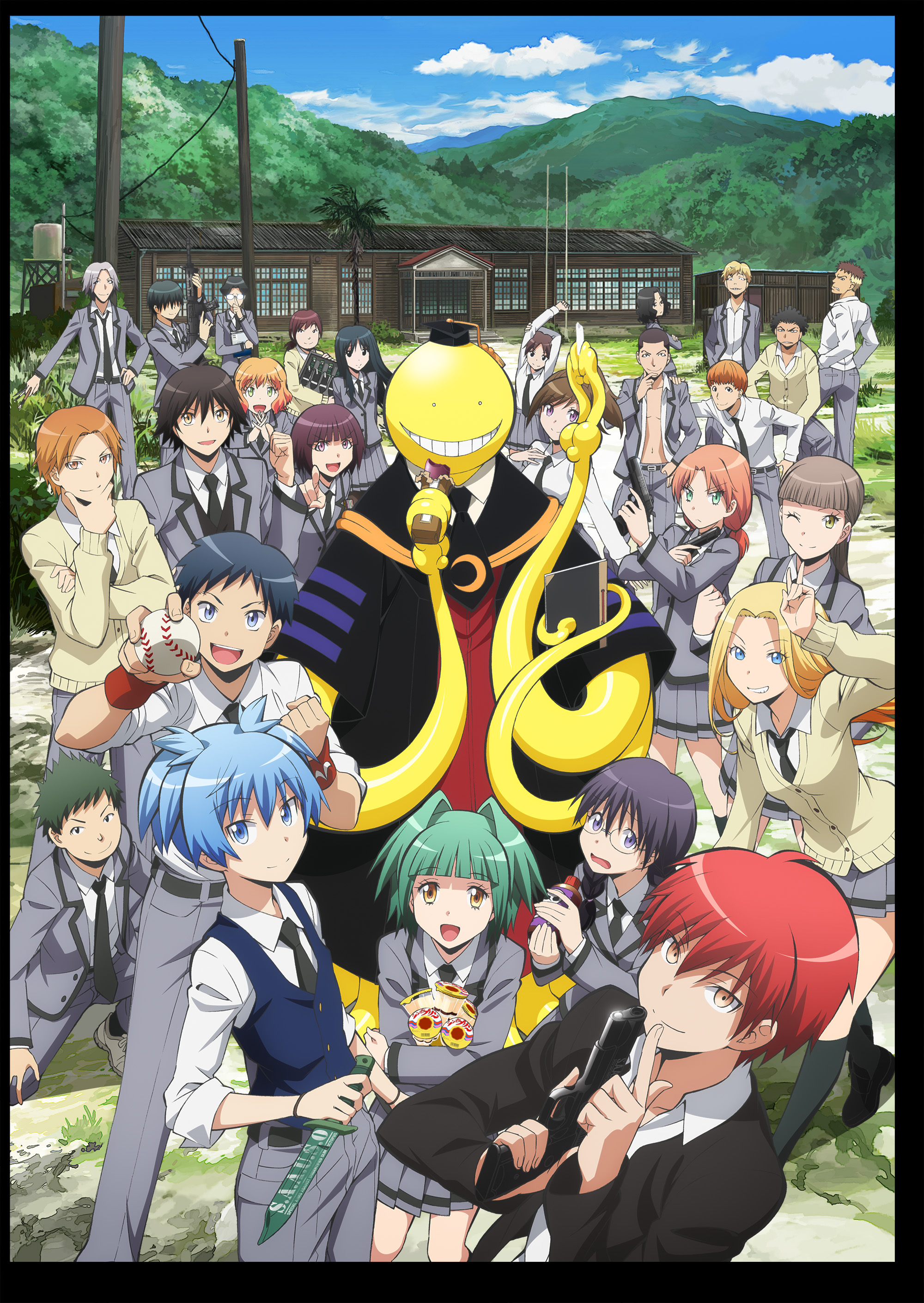 Plus! Koro-sensei fans, get excited! We’re bringing you 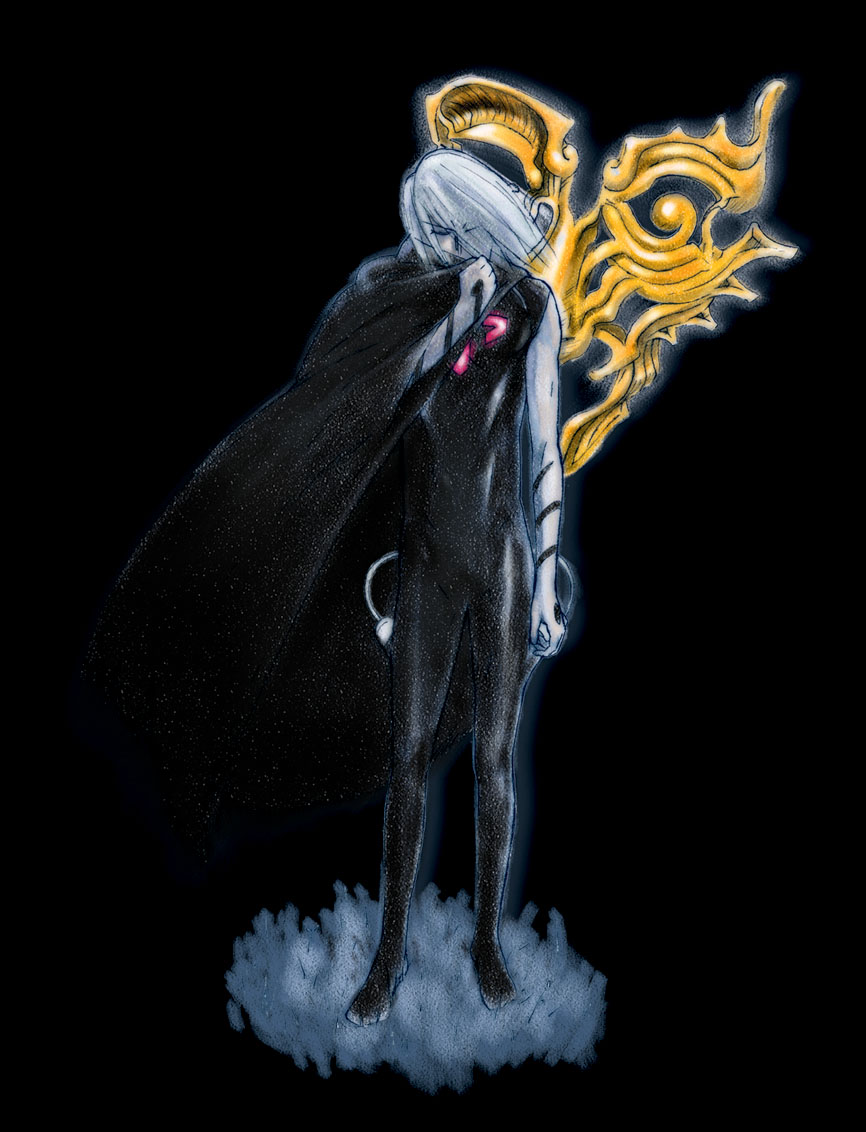 Last, but DEFINITELY not least…

Coming this November, for the first time on blu-ray!

FUNimation is excited to announce that we have acquired the rights to Noein, the 2005 sci-fi hit from the director of Escaflowne and the studio behind Aquarion and Macross Frontier!

Keep an eye our for more details on these big announcements in the near future!