It’s National Underwear Day today and that means it’s time for us to share our favorite underwear/panty shots with you! We have underwear-masked anarchists, panty-wielding angels, and more in this list! And of course, you can find and stream all of these shows on FUNimation.com!

SHIMONETA: A Boring World Where the Concept of Dirty Jokes Doesn’t Exist

The classic and most famous scene from Heaven’s Lost Property— flying panties! Our protagonist Tomoki is a perv with a heart of gold, but sometimes his perverted desires get out of hand…

You can’t talk about underwear without PSG! Panty and Stocking are nasty angels who were banished from the pearly gates for being foul-mouthed bad girls! Now they spend their days hunting ghosts in the lecherous abyss between Heaven and Earth. Watch their beautiful transformation which involves taking off the national day namesake!

When You Wish For Panties… | Episode 12 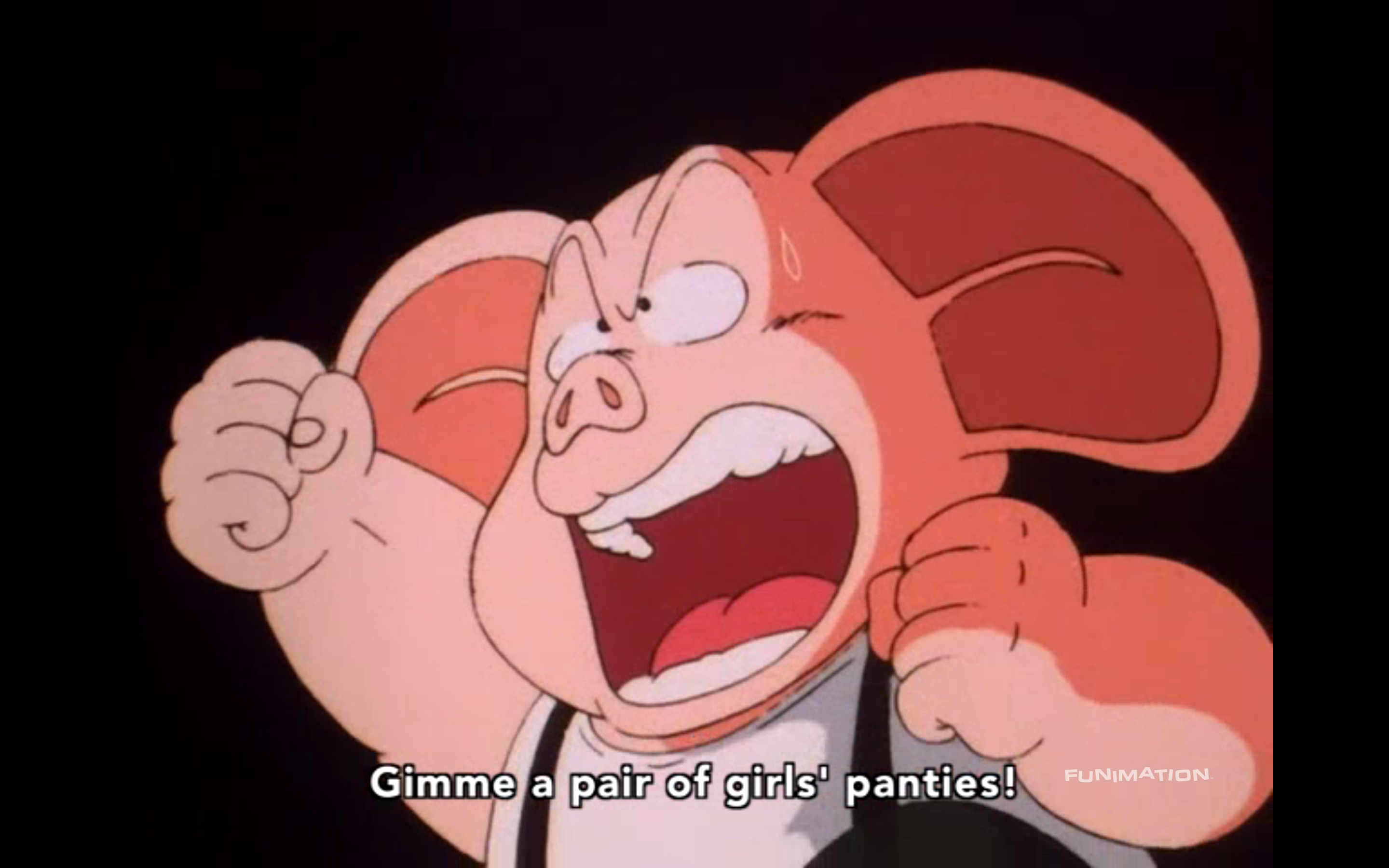 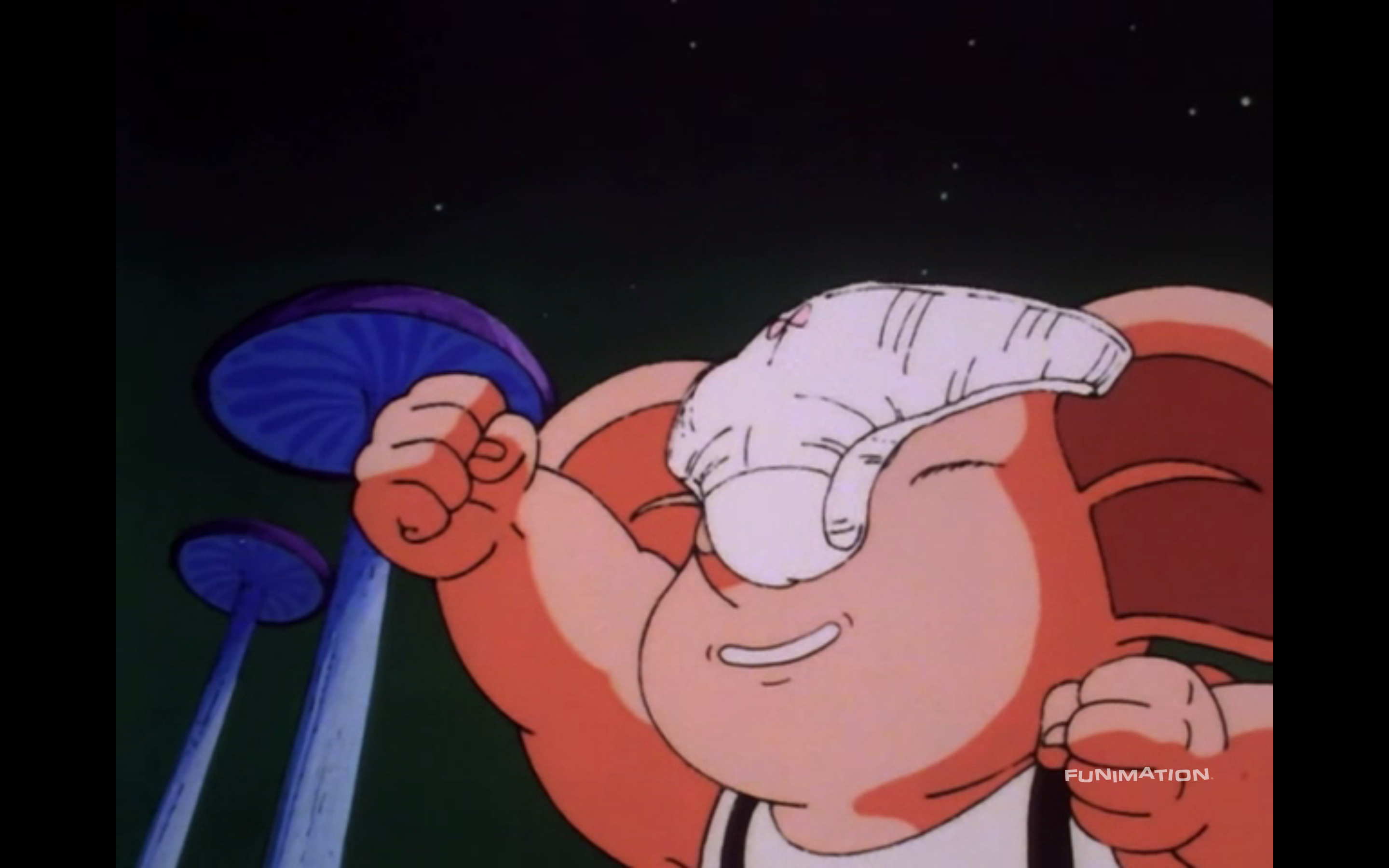 Sometimes, you have to twist a person’s arm to make them join your pirate crew, and that is exactly what Luffy did when he wanted Franky to join his crew. How did he go about that? Why the only logical way of course: by taking his underwear! 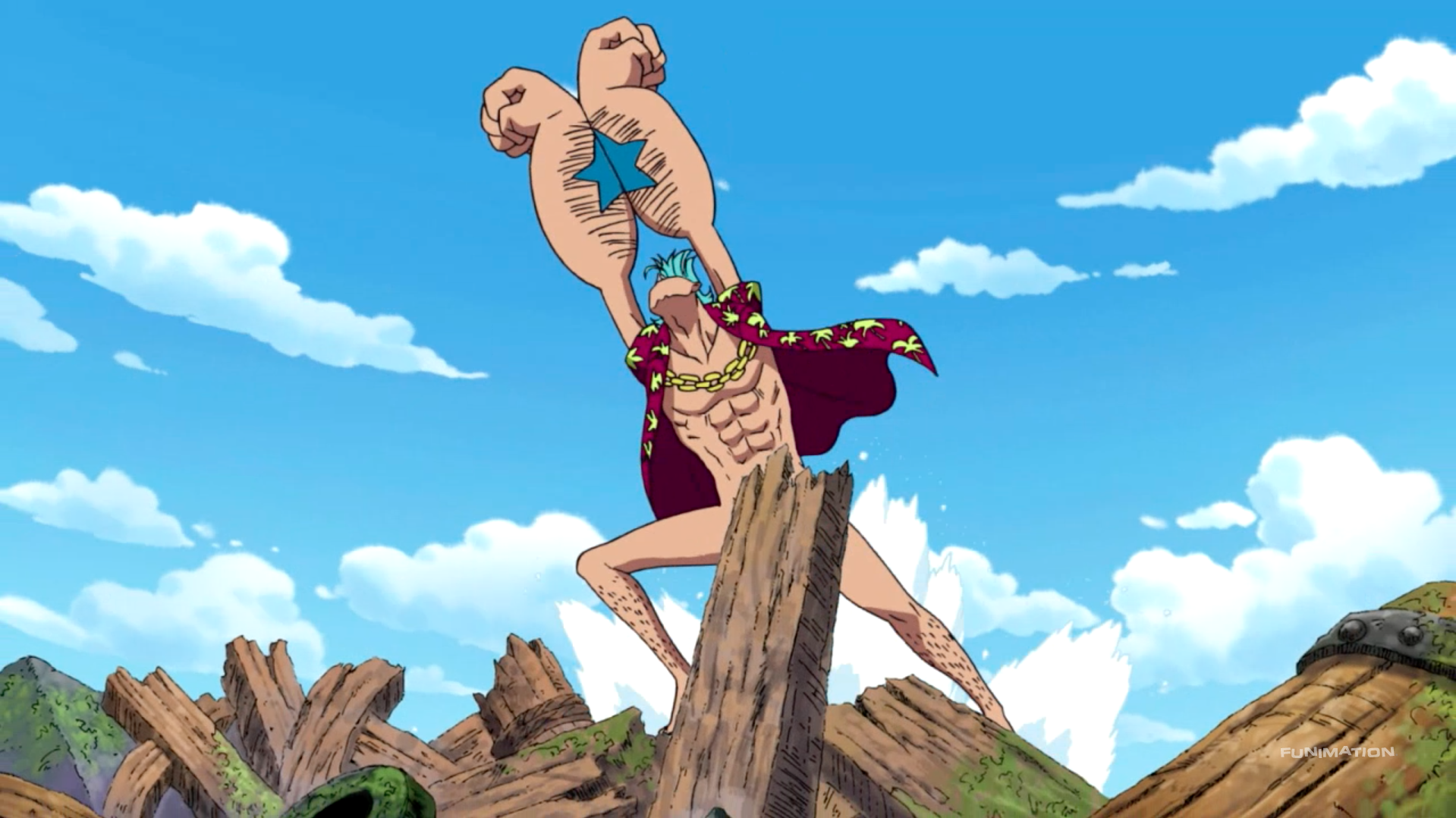 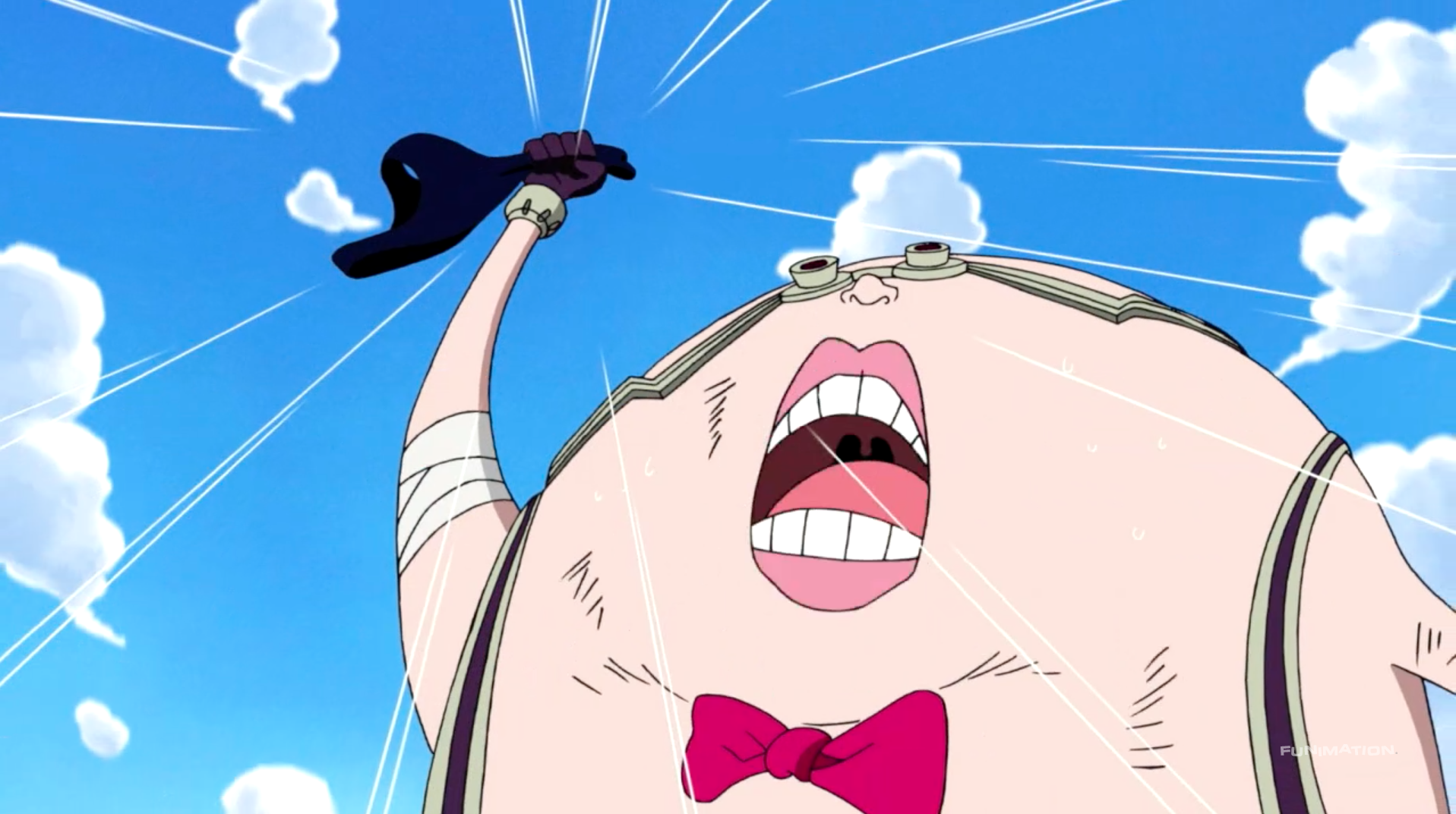 The gun-toting, butt-kicking ladies of Strike Witches wear no pants, so their garments are on full display for most of the series. However, technically this shouldn’t be considered a panty shot because, as the girls explain, “they’re not panties, so it’s not embarrassing!” They’re trousers!

What do you think about our list of anime underwear? What are your favorite FUNimation Panty/Underwear shots in celebration of National Underwear Day?