You could say that we’re red with excitement to announce the cast for Snow White with the Red Hair! The first batch of dubs for Season 1 comes today, and we’ll be releasing the rest of the dubbed episodes this whole month. Then stay tuned for the Season 2 Broadcast Dub coming in February! And you can watch the first episode dubbed here! 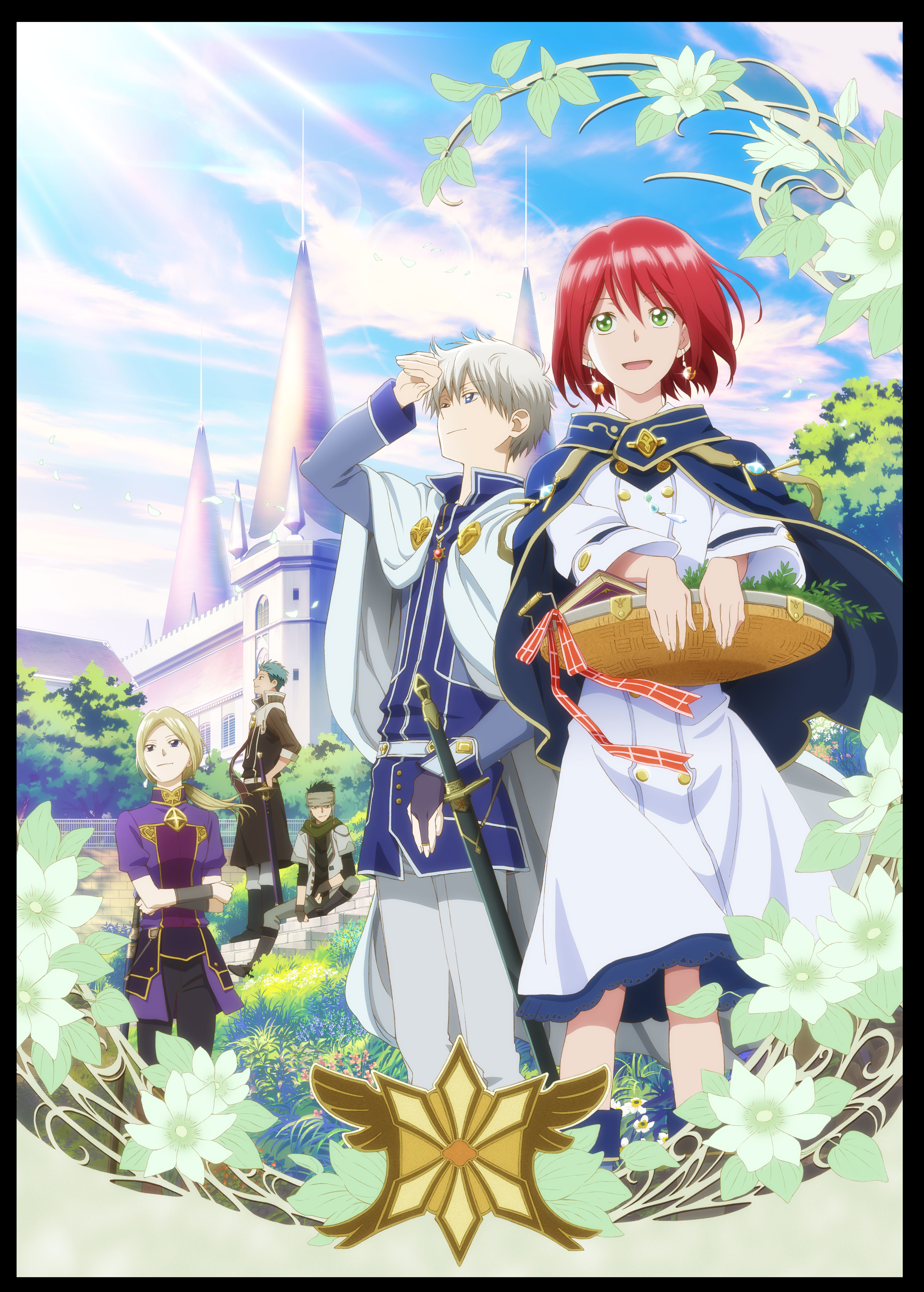 In the kingdom of Tanbarun lives Shirayuki, an independent and strong-willed young woman. Her resourceful intelligence has led her become a skilled pharmacist, but her most defining trait is her shock of beautiful apple-red hair. Her dazzling mane gets her noticed by the prince of the kingdom, but instead of romancing her, he demands she be his concubine. Shirayuki refuses, chops off her lovely locks, and runs away to the neighboring kingdom of Clarines. There, she befriends a young man named Zen, who, SURPRISE, is also a prince, although with a much better temperament than the previous one. Watch as Shirayuki finds her place in the new kingdom, and in Zen’s heart.