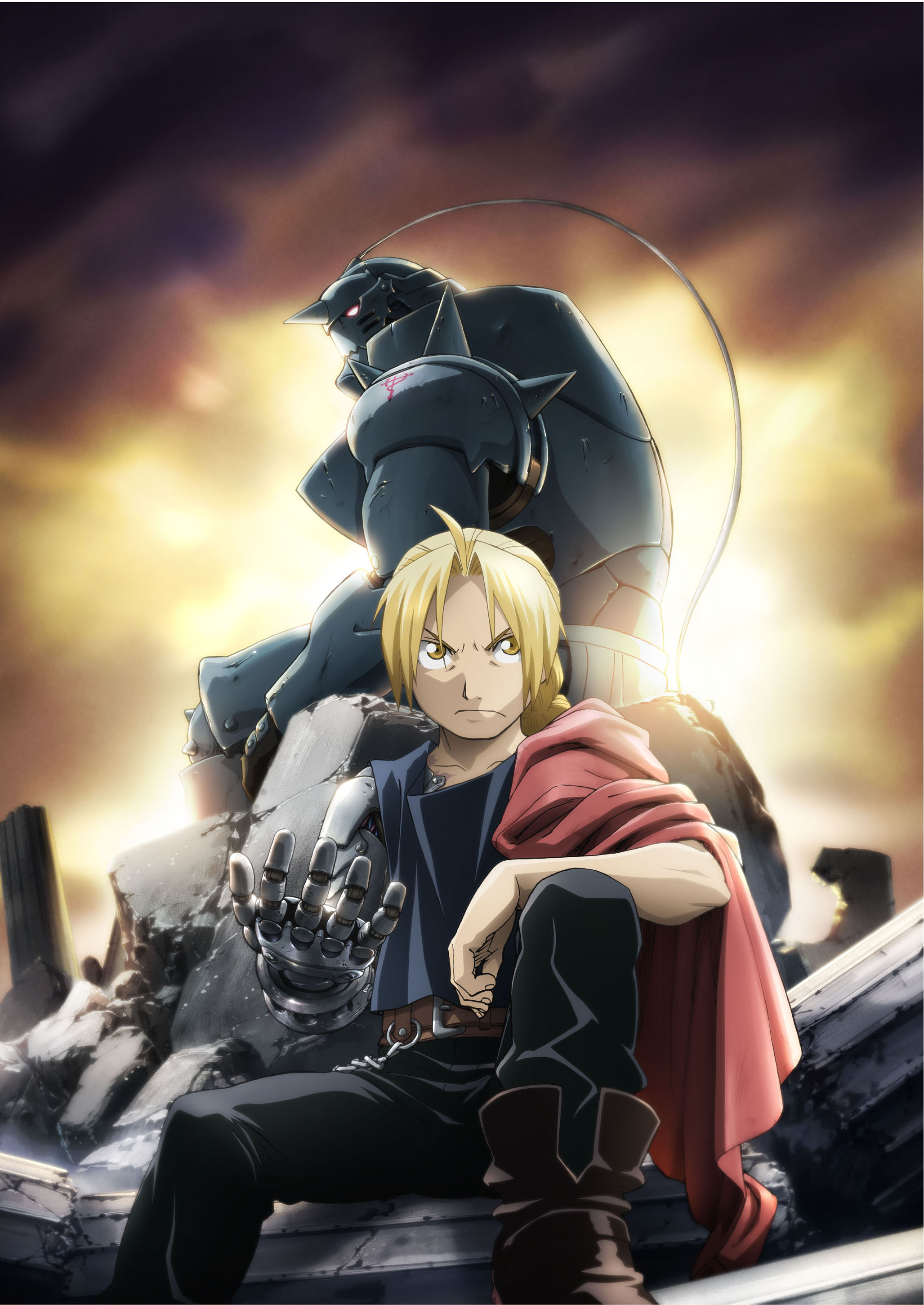 Fullmetal Alchemist is, of course, one of THE most legendary anime of all time—and for good reason. Combining alchemical action, great humor, and a moving, truly universal story of loss, redemption and what it means to be human, the adventures of the Elric brothers have resonated with fans all over the world for over a decade. We laughed with them, we cried with them, but alas, all good things must come to an end.

We’ve received an outpouring of fan feedback asking for Funimation to let you know when titles are expiring from our home video and streaming catalog, so we are announcing today that Fullmetal Alchemist: Brotherhood and Fullmetal Alchemist The Movie – Conqueror of Shamballa will be expiring soon. Funimation licenses these rights for a limited time, after which they revert to the original Japanese license holder. After these dates, these titles will be removed from our streaming service on Funimation.com, and we will not be reprinting any more home video products.

What does this mean for you? If you want to keep this classic series and all of its installments in your collection permanently, be sure to buy your copies NOW before they’re gone for good. Out-of-print anime can go up in price significantly on the secondary market, with some titles going up to hundreds or even thousands of dollars, so lock in your collection at their current retail prices now.

Get the Movie Blu-ray today!

Conqueror of Shamballa follows up the events of the hit original series in a fascinating alternate universe that closely resembles our own. Revisiting many of the themes and conflicts of the original series, the film explores what happens to Ed and Al as two brothers separated by time and space but united by so much in the past.

For many years, we’ve been extremely honored and enjoyed working closely with Aniplex to bring this iconic anime franchise to you, so thank you for your support.