The Kickstarter for Escaflowne is going strong! We’re excited to start revealing the updated cast list and we hope you feel the same way too. Little by little, we’ll be revealing cast members so keep your eyes glued to this blog in the meantime.

Our first cast announcement for the new Escaflowne dub is for Van Fanel who will be played by (drumroll) Aaron Dismuke (Fullmetal Alchemist‘s Alphonse and Blood Blockade Battlefront‘s Leonardo Watch)! 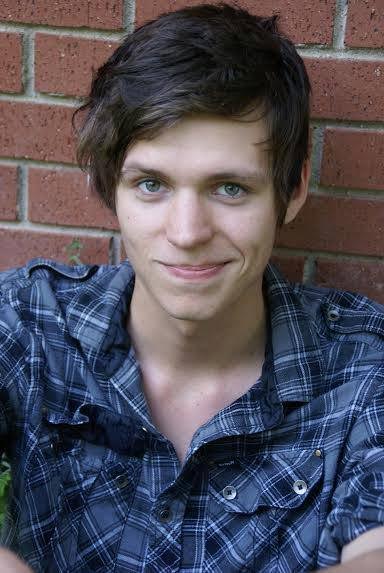 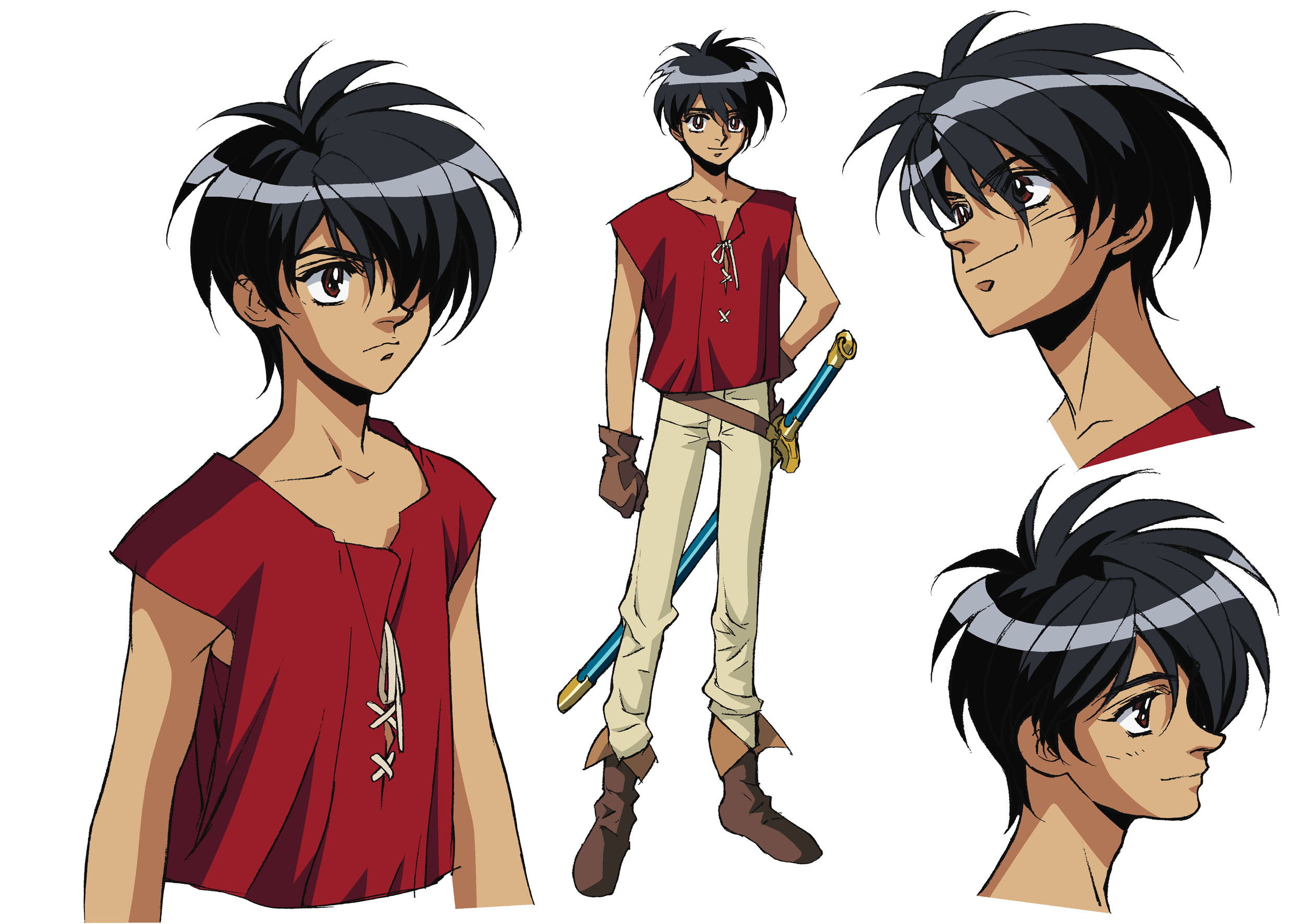