A Look Back at Anime from 20 Years Ago

This flashback post was written by one of Funimation’s Brand Managers, Jennifu!

The classic fantasy mecha anime The Vision of Escaflowne celebrates its 20th anniversary this year, and in commemoration of its upcoming first-time release on Blu-ray in North America, let’s take a time machine look back two decades years to 1996, the days of AOL internet discs, Beanie Babies, and Netscape Navigator… and also an exquisite year for anime if you remember it!

Evangelion, of course, was not released in 1996 but the year before. The Vision of Escaflowne debuted in 1996, but it’s not the only classic anime that came out that year. 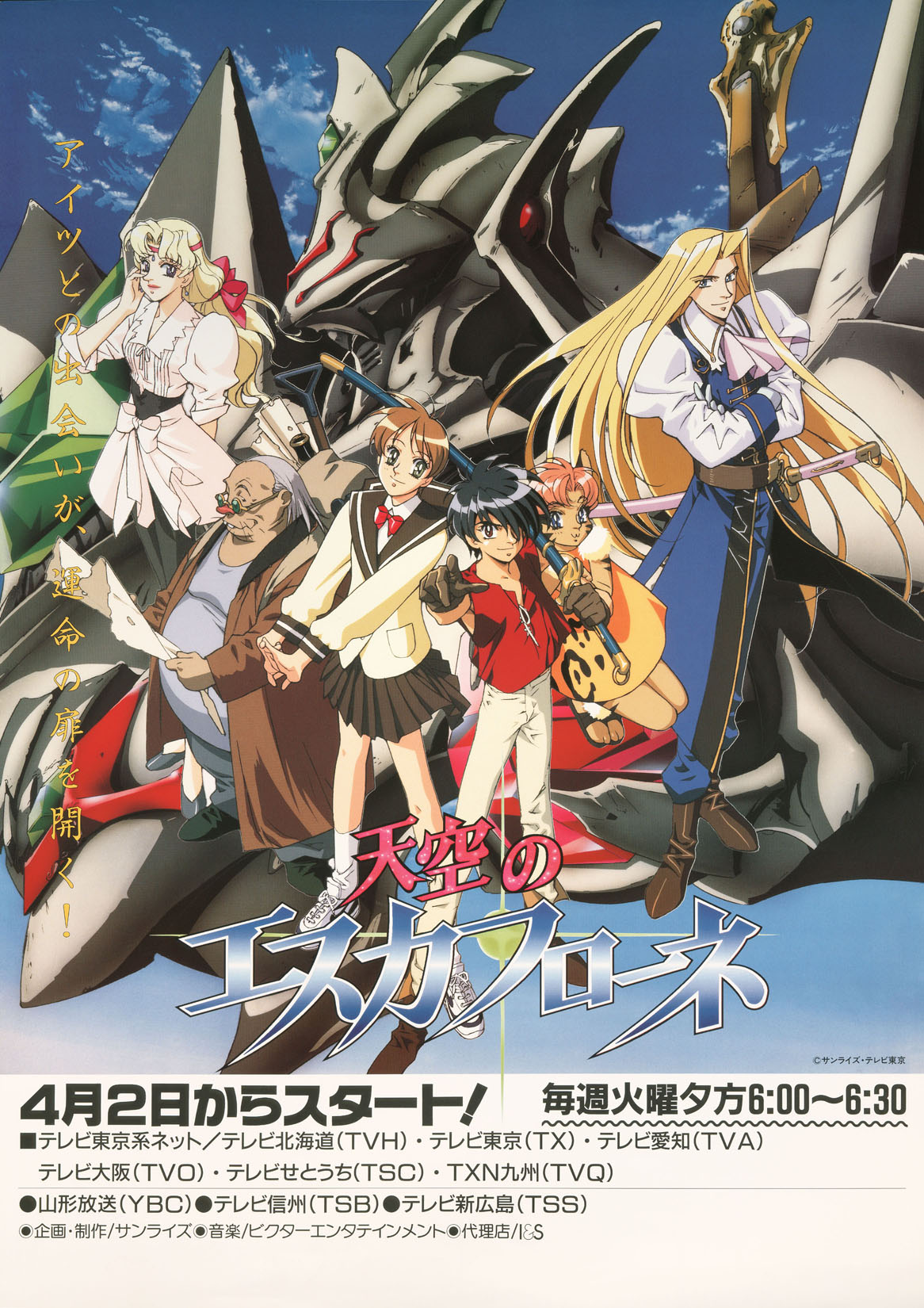 Do you remember some of these other hit titles? In 1996… 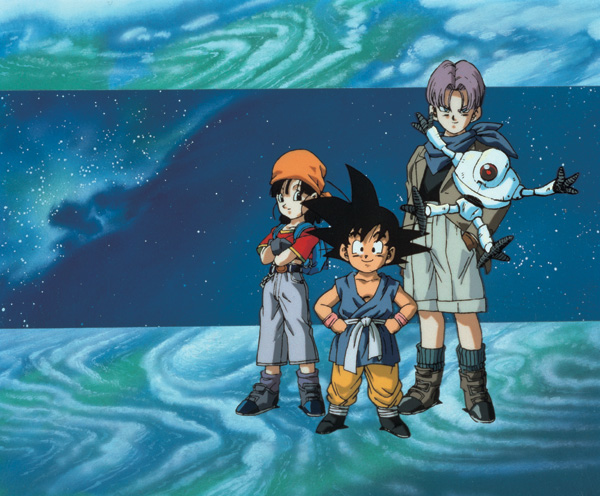 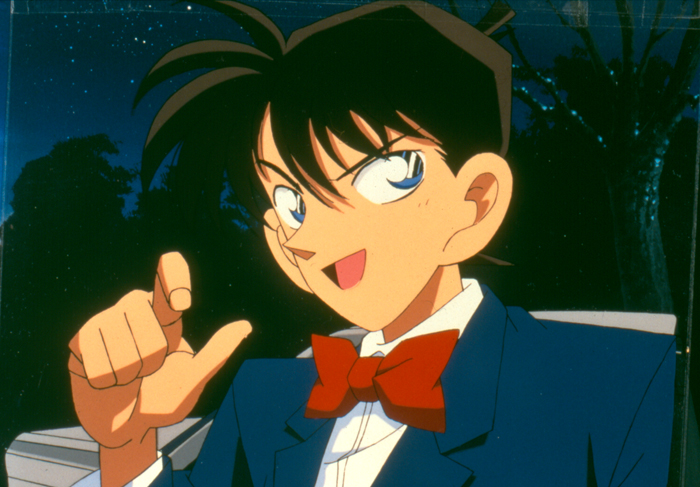 Other classic anime hits you might remember from 1996 include:

Meanwhile, on the home video front, in 1996, DVDs have just been recently invented but haven’t quite taken off yet. The home video format of choice is not only the VHS tape but also the laser disc.

For those of you who can’t recall the days of VCRs and tape rewinders (in which case, you’re making us feel old), VHS or “Video Home System” were plastic enclosures that contained a double spool of magnetic tape, on which the video and audio for your movie or TV episodes were recorded. With these, you had to actually stick them in a rewinder machine (which usually works way faster than your VCR) to spin the spools to start the tape from the beginning.

Laser discs, our preferred retro medium, were optical disc storage that look like a CD or a DVD but are more of the size of a vinyl record. Like a vinyl, laser discs had two sides and needed to be placed in the laser disc player right side up to play the correct content. These discs took off further in Japan than in North America, largely given the sharper picture and longer lifespan, and anime releases on laser disc featured huge album covers that really showed off gorgeous anime art. Pretty much no other medium featured commercial art in such a large format, which makes laser discs a pretty cool collectible.

Were you an anime fan (or even around) in 1996? What do you remember fondly (or not so fondly) about life and fandom from this time? Let us know in the comments!