Unfortunately good things have to end. Just as in the way of Baccano and the Fullmetal Alchemist series, Birdy the Mighty: Decode will have its license expired on October 14, 2016.

What this means is that Birdy the Mighty: Decode will be removed from Funimation Streaming and when its DVDs have sold out, they will not be reprinted by us. This means that you definitely need to watch and buy this series NOW before they go out of print!

Birdy is a jaw-dropping, pin-up sensation with a secret. Under cover of darkness, this dream girl becomes a bad guy’s worst nightmare. Birdy dons her crime-fighting costume and hits the street as a lethal, interstellar federation agent charged with nailing the most dangerous criminals in the galaxy. Her latest case involves a gang of extraterrestrial terrorists and a stolen space weapon that could nuke every living thing on Earth.  Birdy’s got the moves to stop them dead in their tracks, but there’s one big problem: she’s got a nasty habit of going berserk, and somebody always gets hurt. Yeah, Birdy may be dreamy, but she’s also the only thing more dangerous than the bad guys. 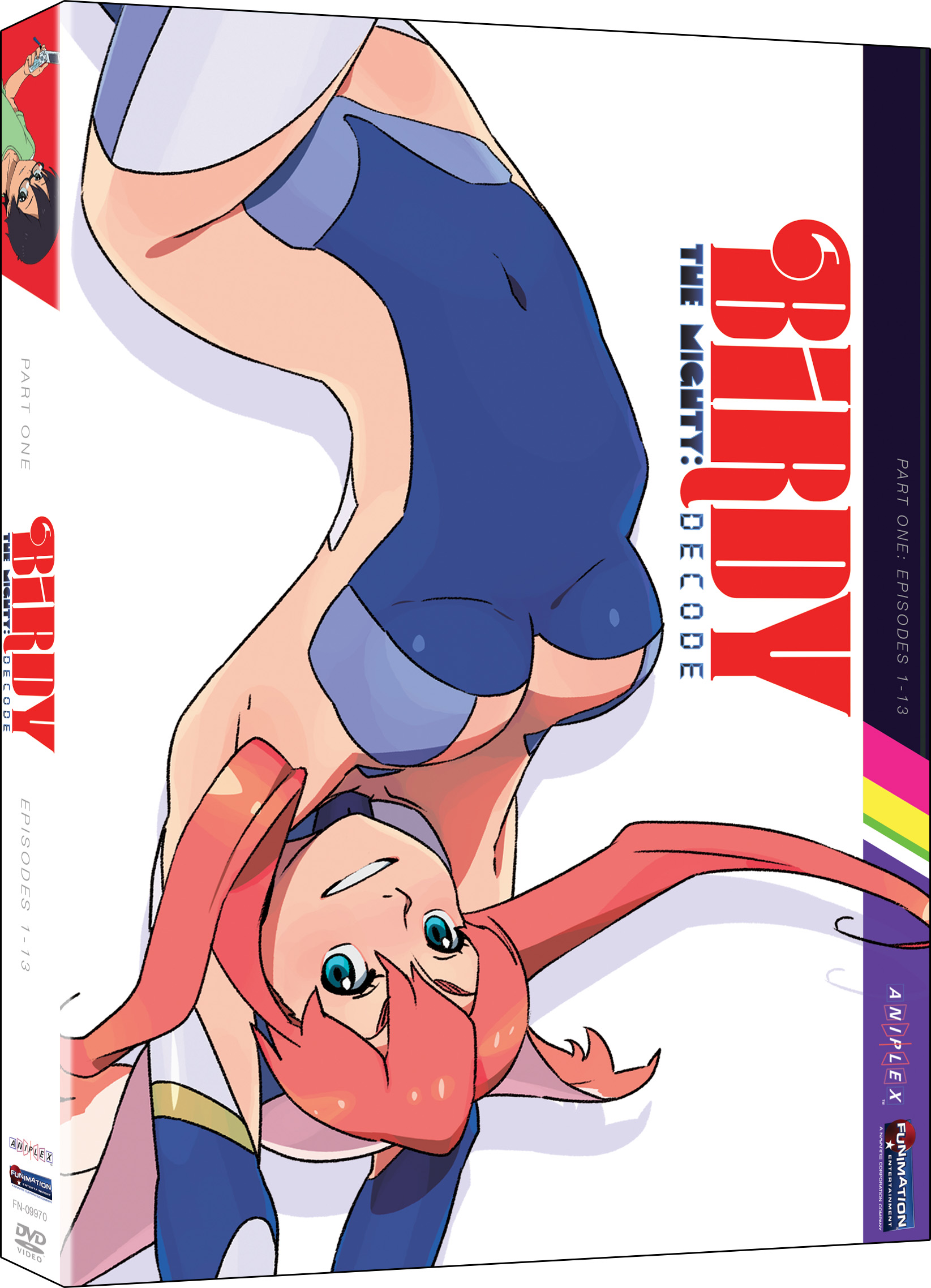 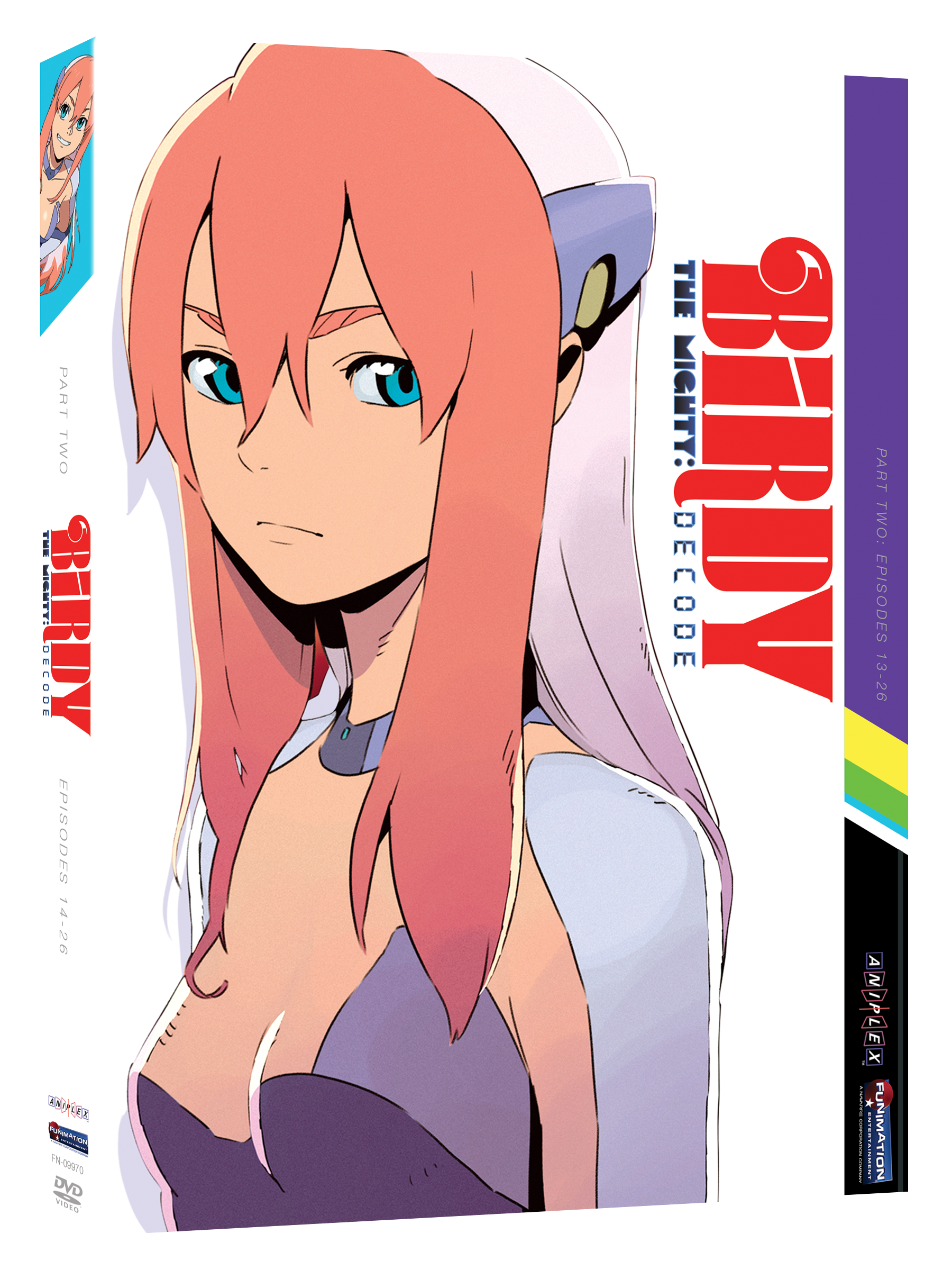 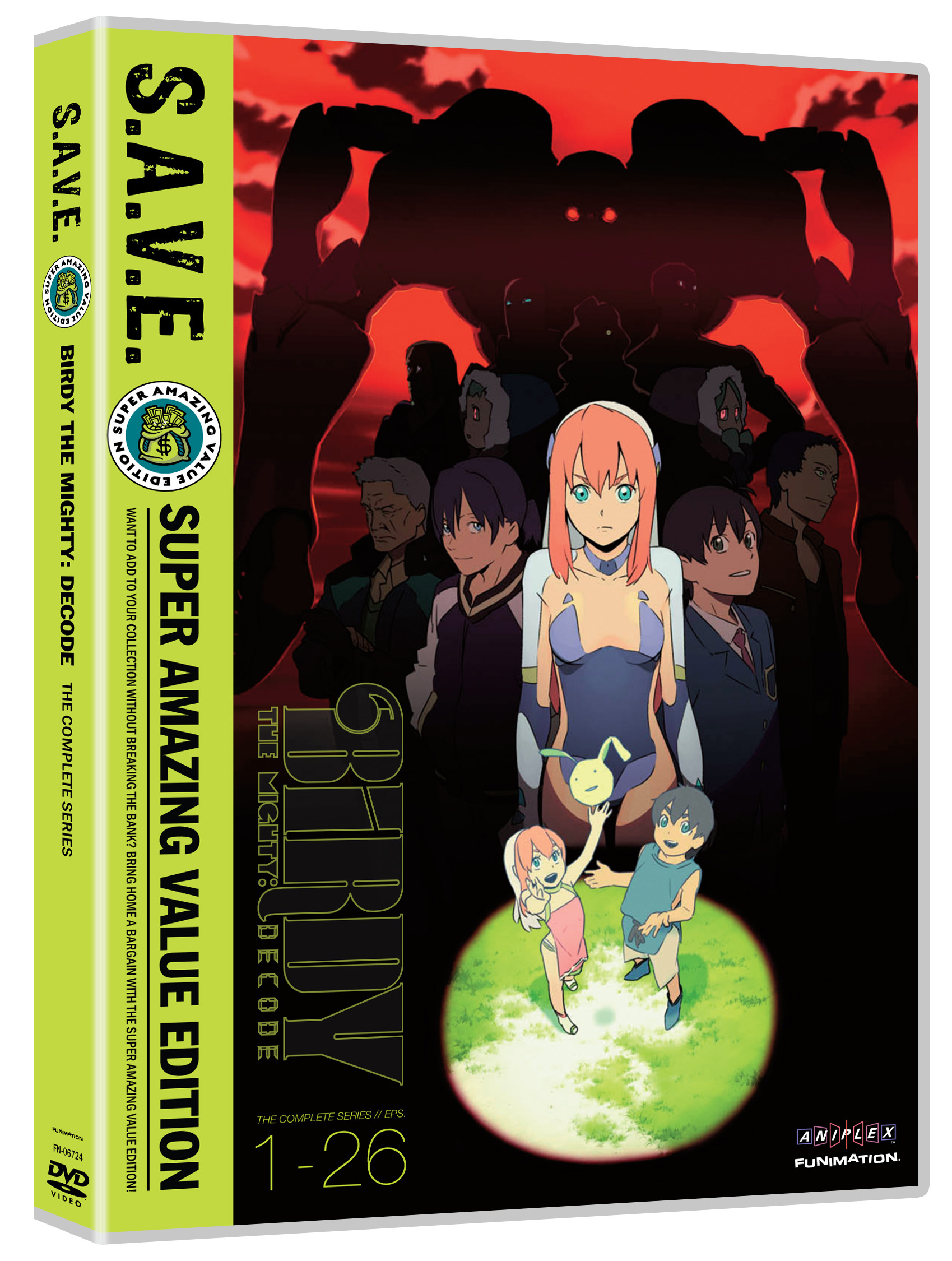