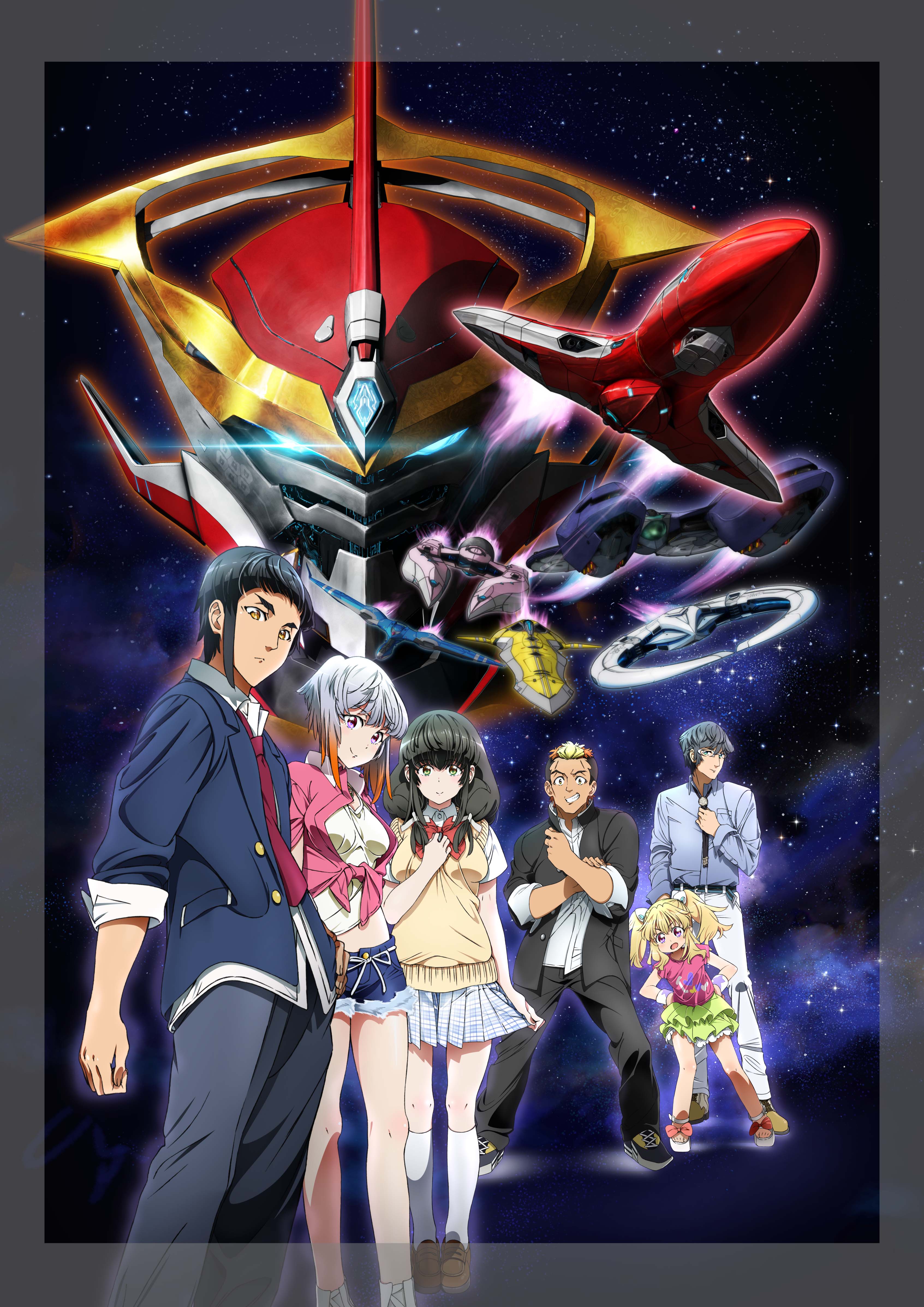 Aquarion Logos – Season Three, Part One is up for preorder, which means we have the english voice cast announcement for you!

Summary
Celebrating its 10th anniversary, Aquarion is back with a brand-new series featuring a whole new cast of wild characters on a one-of-a-kind adventure!

Long ago, the human voice defined the true nature of everything. That is, until text came along and opened up the Logos World, a futuristic battlefield where monsters loom. These monsters, known as M.J.B.K., are spawned from texts injected with the magical syringe of Master Sougon, the mysterious gatekeeper of all written word. When these texts are injected, their concept on Earth is erased, and an M.J.B.K. is born in the Logos World. Lucky for humanity, there are a group of young-gun heroes known as the Verbalism Club who counter the text monsters with their Aquarion vectors and the art of voice. It’s up to self-proclaimed savior Akira Kaibuki and the rest of the Verbalism Club to protect the world from being erased as long as their silly antics don’t get in the way.