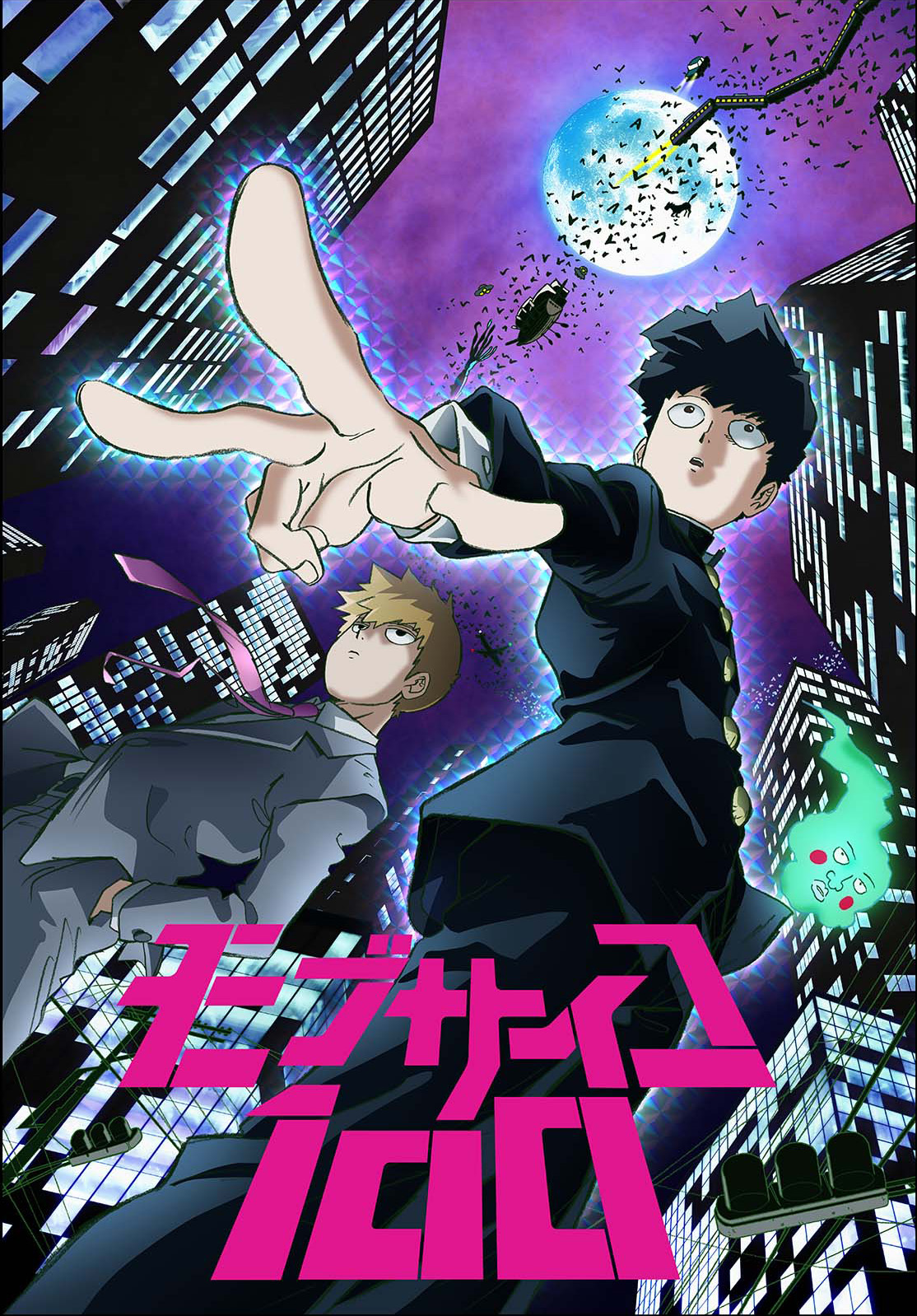 Did you see it coming? The English dub premiere of Mob Psycho 100 is happening on FunimationNow on 12/11/16 (Sunday) at 9:30pm ET! Things kick off with Episode 1 on the 11th and new dubbed episodes each following week!

Kageyama Shigeo (a.k.a. Mob) is an 8th grader with powerful psychic abilities. Workingunder his not-so-capable master, Reigen, Mob uses his powers to exorcise evil spirits. But his will to be normal causes him to suppress his powers and feelings until he hits 100 percent — a point where his pent-up emotions are unleased and a darker power takes over.