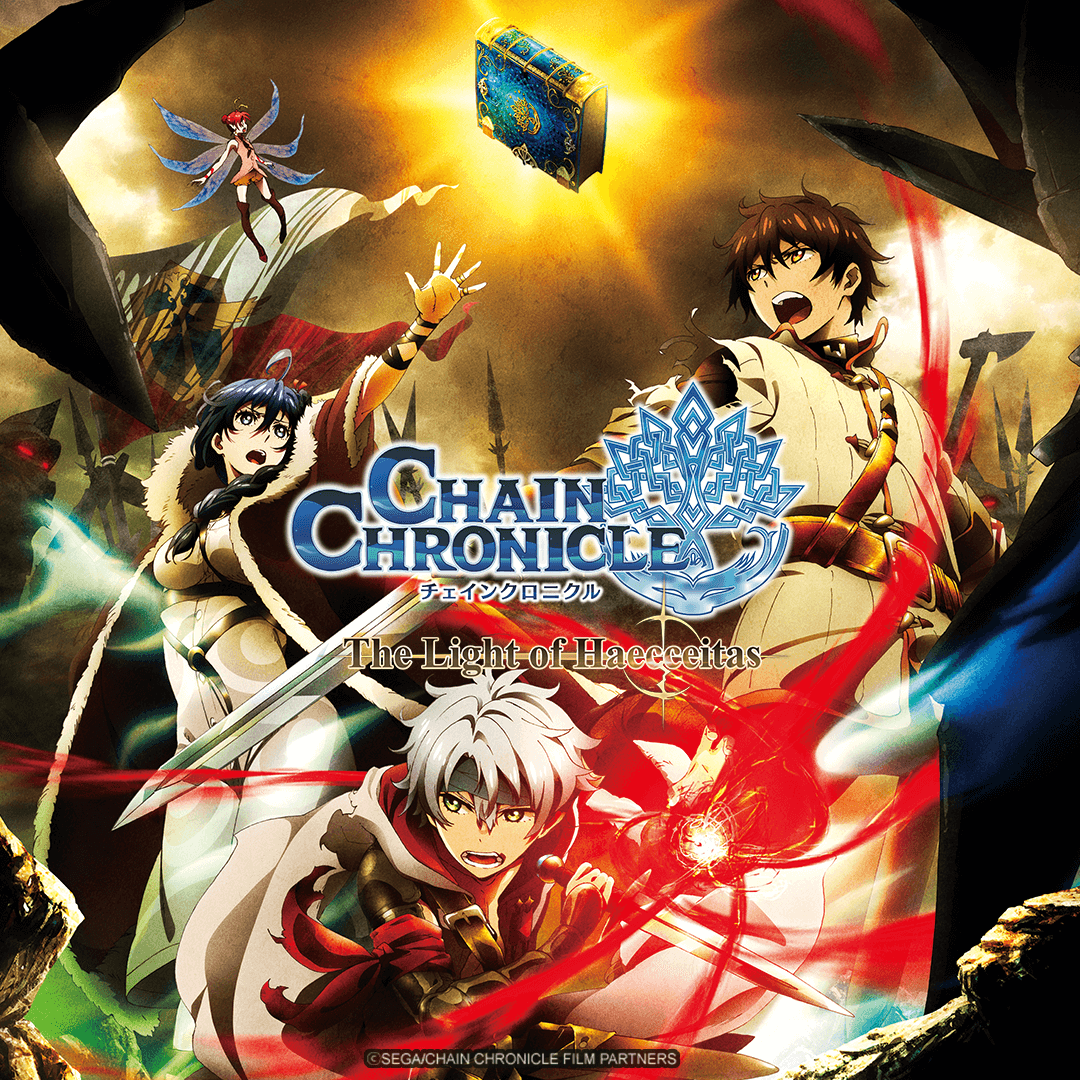 Stay tuned for details for when the SimulDub™ will premiere on Funimation channels! 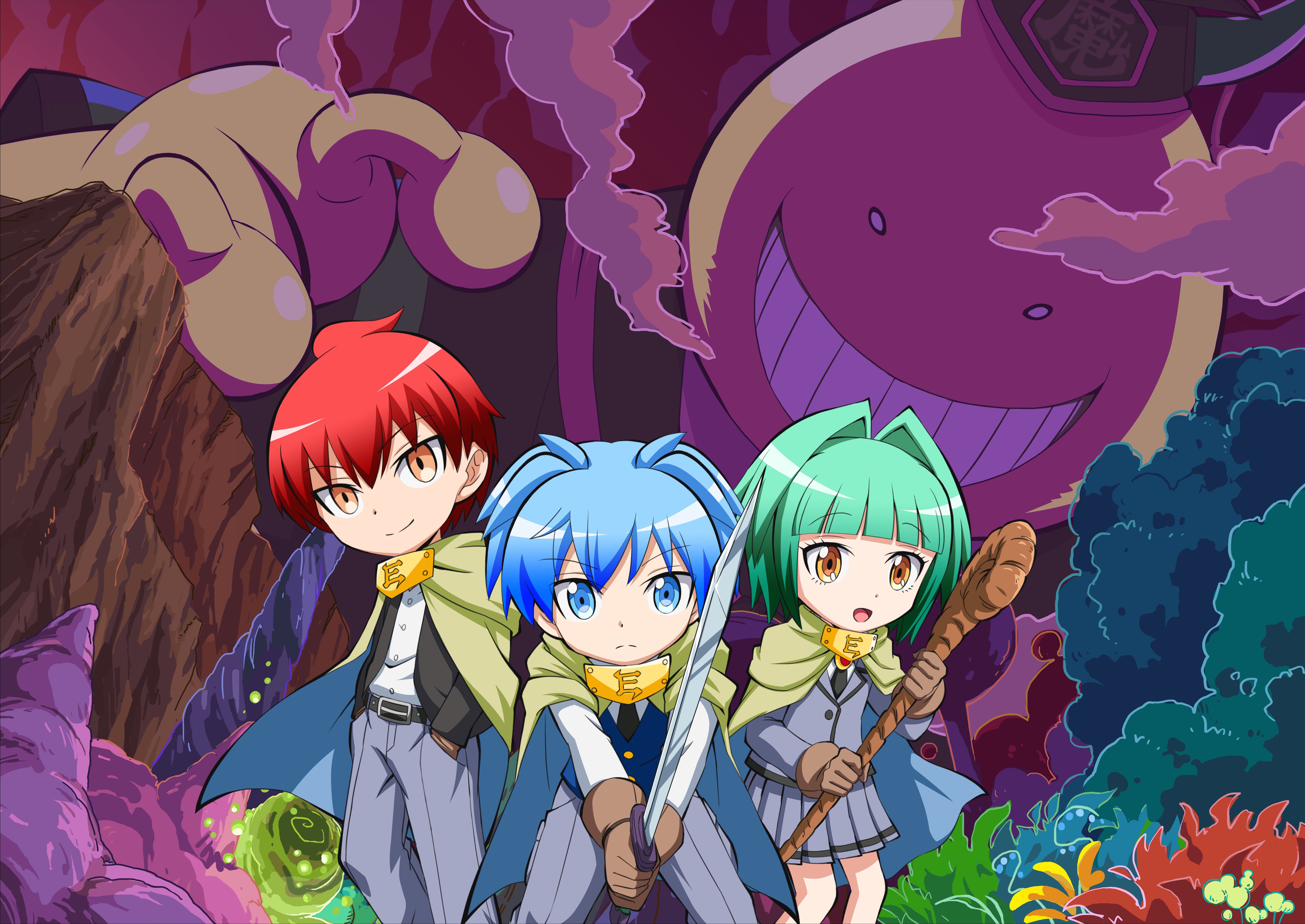 Stay tuned for details for when the SimulDub™ will premiere on Funimation channels!

Synopsis: Get ready for a strange but fun-filled adventure with your favorite group of assassins. The killer class is back but this time they’ve got…magic?! In this brand new spin-off series, follow the chibis of Class 3-E as they learn swordsmanship and sorcery at Kunugigaoka Magic School. Their mission? Defeat the evil Demon King Koro Sensei and face the trials and perils of their magical school!