Are you ready to meet the cast of GARO: CRIMSON MOON, the second season of GARO THE ANIMATION? We’ve got the voice and crew lineup below, along with the pre-order which is now live! Plus, director Caitlin Glass was kind enough to share some insider casting information with all of us! 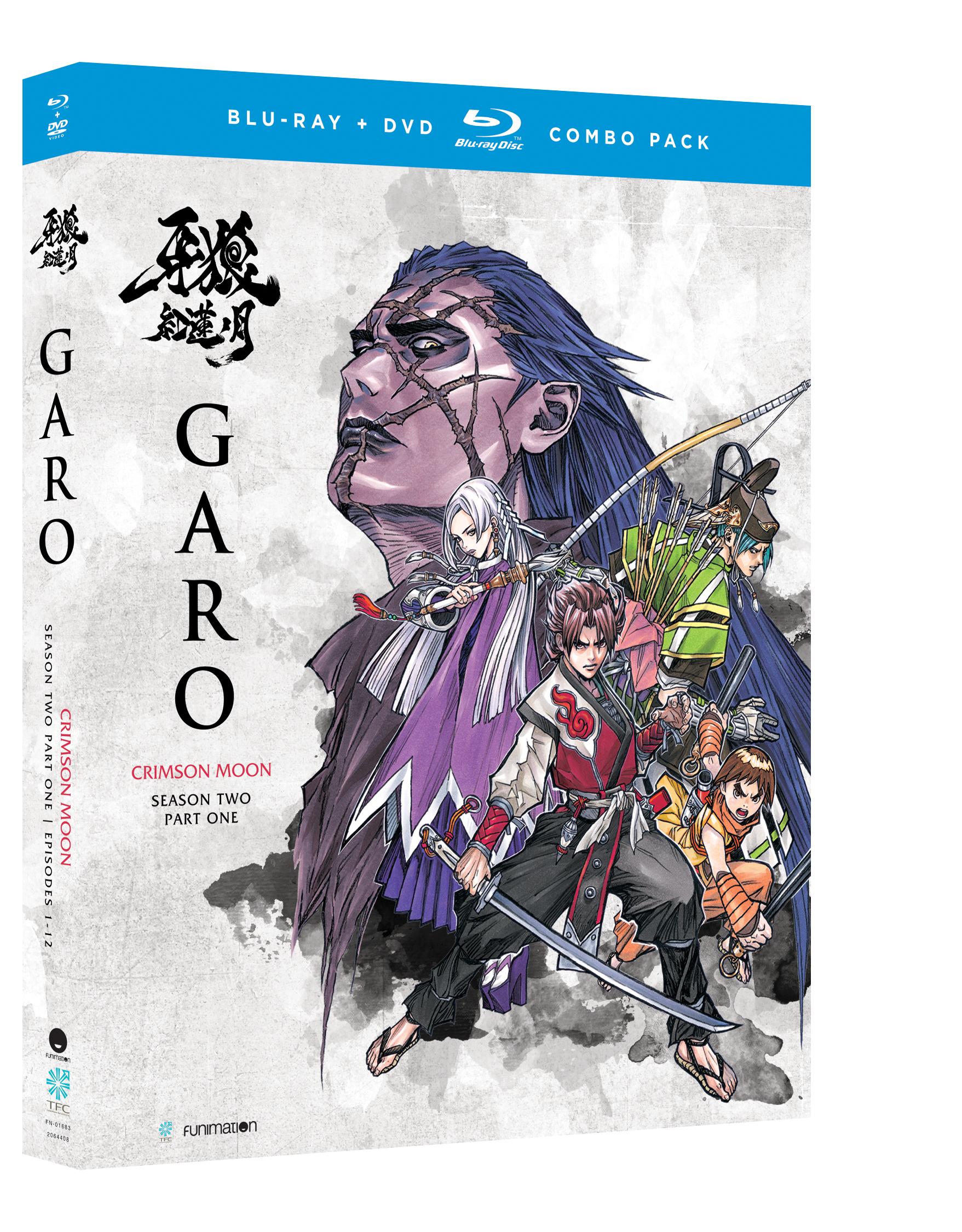 You may notice some similarities between the casts of GARO: CRIMSON MOON and GARO THE ANIMATION. They are completely intentional! The Japanese language version did the same thing- utilizing actors from the first show in a different capacity in CRIMSON MOON. This show takes place in Heian Era Japan, centuries before the events of GARO THE ANIMATION, but perhaps the characters have something in common? I’ll leave that up to you to figure out! Thanks for watching!

Synopsis
The legendary golden armor fights once more against the horrors of the world. In the capital city of an elegant feudal society, a powerful spiritual barrier protects the highborn from the demonic monsters that roam the night. But for the commoners, from the moment the sun sets, their world turns into a living nightmare.

Hope shines in the form of graceful Makai Alchemist, Seimei, and her Makai Knight, Raiko. Donning the golden armor, Raiko faces the horrors to protect those who cannot save themselves. Yet wearing the armor alone is its own battle. But with his strong sense of justice and Seimei fighting by his side, Raiko will take the risks that come with the powerful armor.

Though they raise their weapons against the horrors that plague the land, there are more dangers that await inside the walls of the barrier. Politics, evil schemes, and demons of all kind—are these challenges beyond what the Makai heroes are able to face?