Witchcraft is quite a complex idea, and depending on what region of the world you’re in the definition may be different. Thought to stem from an ancient religion, witchcraft as it came to be known in the western world largely sprouted from the writings and laws set forth in the Old Testament (which eventually led to the notorious witch hunts we all know about). While witches are generally seen to be evil or associated with demons and their ilk, there are also many folk tales of witches using their powers for good, like our very own “White Witch” Izetta! 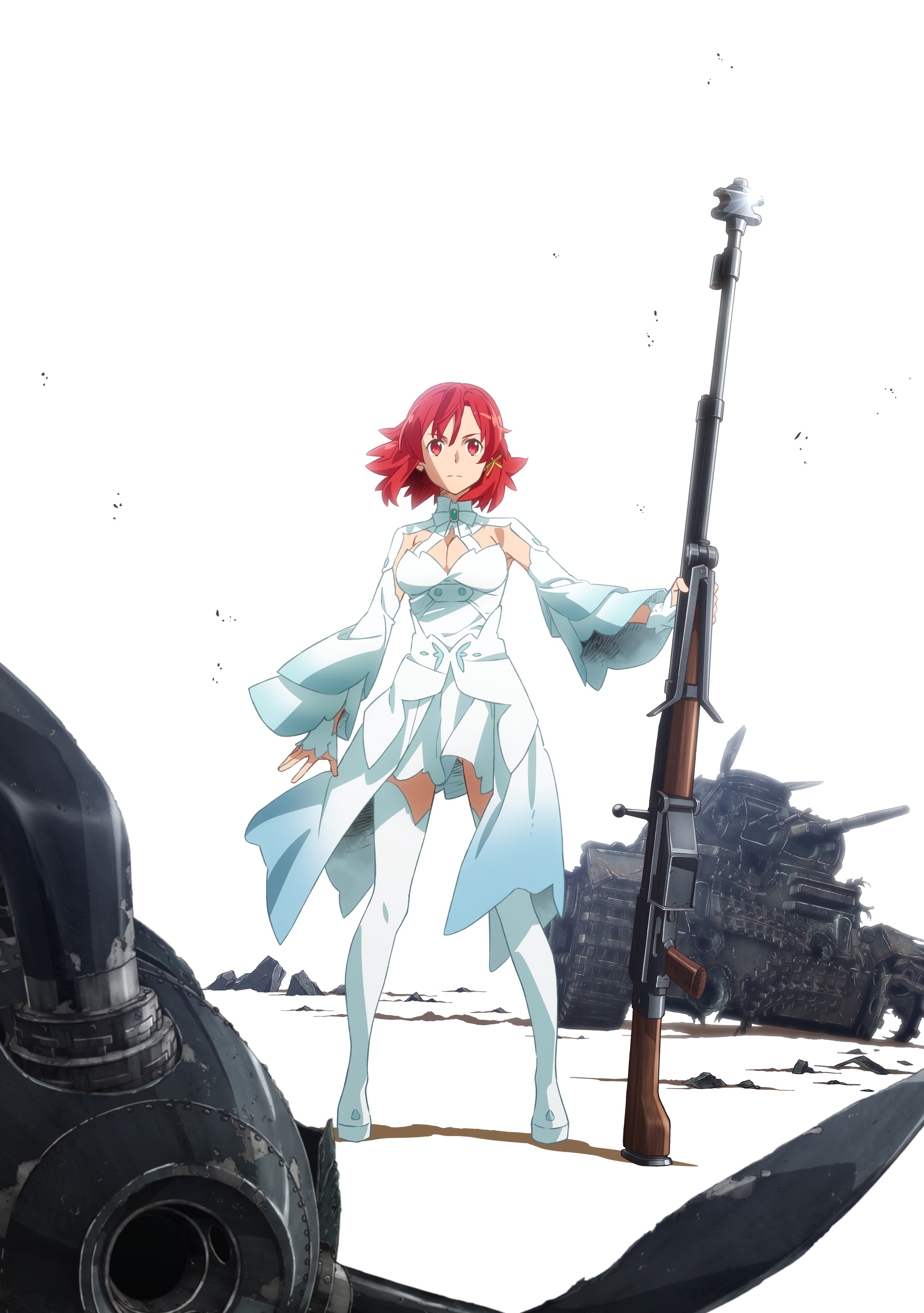 These witches were generally called “folk healers” or “cunning folk” and were known to use their powers in order to heal and help protect people from malevolent or black magic. We’ve noticed witches seem to be quite popular these days! With our new simuldub episode of Izetta The Last Witch launching we thought we’d take some time to show off a few of our favorite anime witches!

Izetta is the last known descendant of the Weisse Hexe (White Witch) of Eylstadt. Her powers include animating and enhancing objects into anti-tank weaponry. Her powers do depend on the presence of ley lines (“magic of the earth”) that run throughout the land, which does put a severe limit to her powers and forces her to think tactically when employing them. Her broom has been replaced by a anti-tank rifle, although she can use any pole/rod shaped object like lances also.

Titular character is a 15 Year old “craft user” raised by the Catholic Church in Italy and trained to hunt other witches using her power of pyrokinesis. Witchcraft in this show comes as a dormant genetic trait present in a few people in the world. They call the people with this gene “seeds” until their powers manifest and they become full witches. These powers could activate at any time and are known to drive the user toward homicidal tendencies which turns them into sociopaths most of the time. Witches are kept secret in this world with the assistance of the secret organizations like “Solomon” and the “STN-J” (Japan branch of secret witch hunters). Her craft lets her manifest fire in various amounts and can also create shields that block out magic. Similar to Sharingan eyes, using her powers makes her eyesight weaker, although she can easily fix that by wearing glasses… she just doesn’t like wearing them.

She’s not TECHNICALLY a witch by their standards, she’s a “craft-user”. Witches in the show reflect the people you’ve heard about being burned and hung during the salem witch trails, however, the hunted ones usually refer to the people that lose their minds from their powers or abuse them. Although she is called a Witch Hunter, she does get labeled as a witch later in the show.

They’re a bit more complex than your standard Halloween fare witch. However they have been shown at times to keep the same grotesque appearance you see in pop culture.

The main witches stem from the old greek tales of the gorgons (snake ladies). Medusa Gorgon is known to be one of the most powerful witches in the series. The Eruka Frog even claimed there’s no other witch as powerful as her. She also was able to evenly battle Stein wielding the Death Scythe- the most powerful Meister and Weapon within the Academy (except for Death of course). She is labelled as a “High Level Witch” with the power to transfer her soul to different bodies.

Maria is a powerful and kind witch living with her two familiars (a succubus and incubus) in medieval France during the Hundred Years’ War against England. Because of her interference in the battles, she’s forced by the Archangel Michael to stop using magic in front of common people, and the moment she loses her virginity, she will lose her powers.

Her abilities include summoning massive mystical creatures, illusions on a grand scale, telekinesis, and other general witch skills.

To end our witch anime list, we have one of anime’s most famous witches, Kiki! Funnily enough she’s the least powerful on the list as she is barely able to fly a broom. In her world, witches are more commonplace and they focus on a skill as they grow up. As soon as they’re old enough, they travel to other lands to learn skills and support themselves. Kiki can only fly her broom so she starts a delivery service!