Just announced this weekend at the Industry Panel of Ikkicon, Valkyrie Drive: Mermaid and Aria the Scarlett Ammo AA (Season 2) are coming to home video this April 2017! Both of these titles will be getting a dub, so look below to see the English cast. 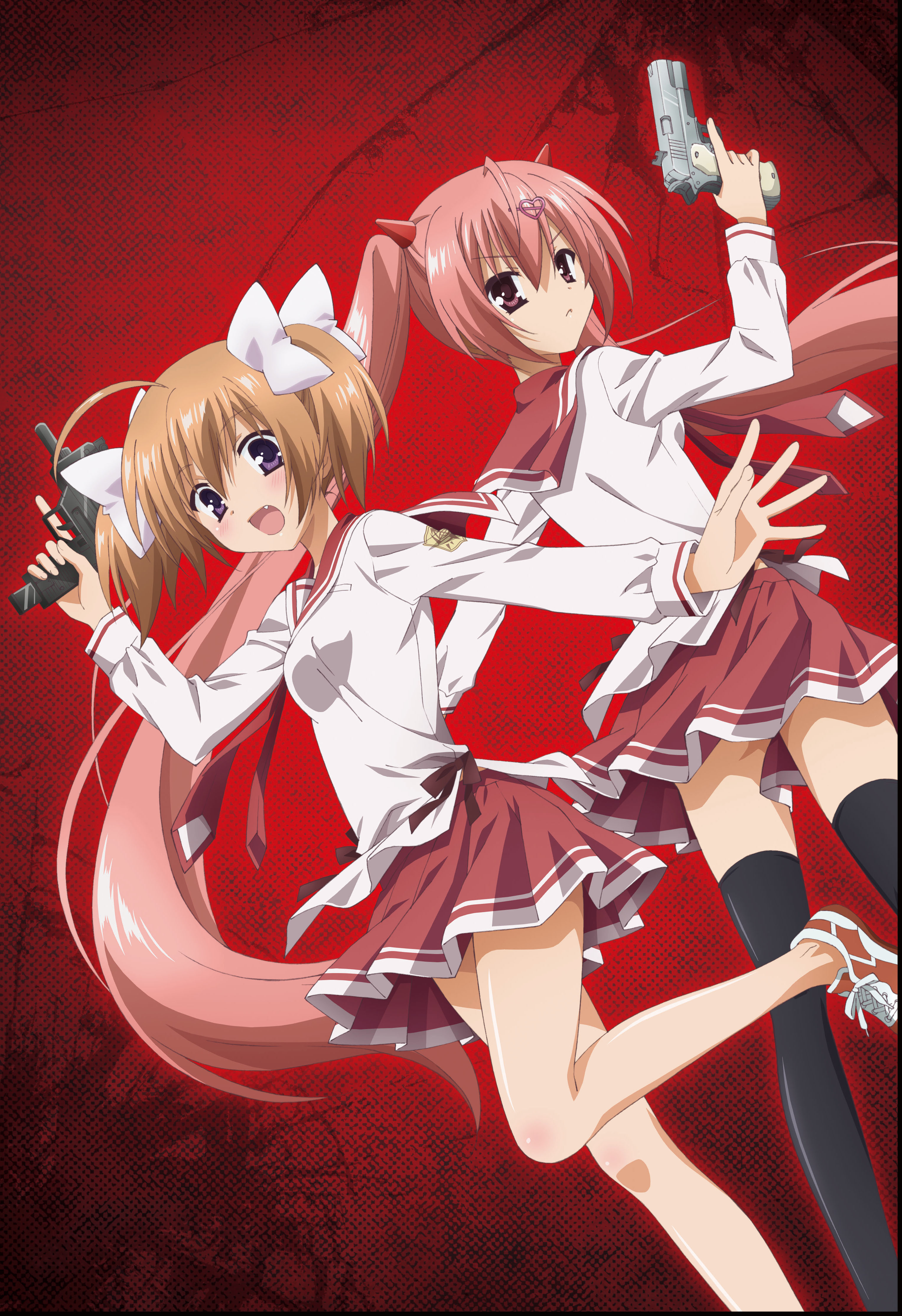 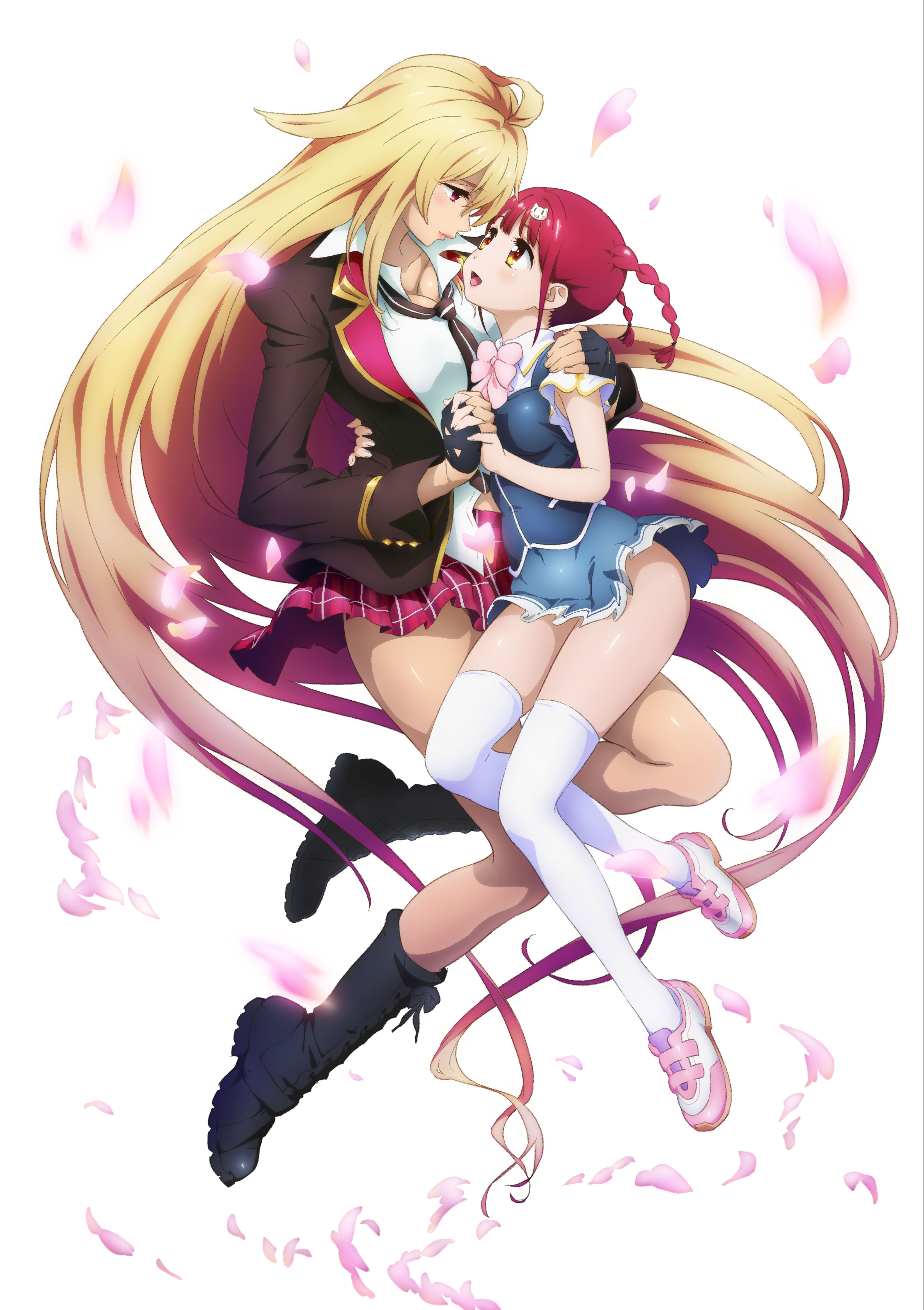 Synopsis: After adorable “mermaid” Mamori is transferred to one of five artificial islands, she’s cornered, attacked and eventually saved by another beautiful transfer named Mirei. Unfortunately, even after the girl intervenes, Mamori’s attackers refuse to let up. Just when they think all hope is lost, Mirei and Mamori share a passionate kiss that turns the little “mermaid” into a powerful sword in this new show from series composer Yousuke Kuroda (High School of the Dead, Mobile Suit Gundam 00) and ARMS studio (Ikki Tousen, Queen’s Blade, Elfen Leid).

Synopsis: In this spinoff of the original Aria the Scarlet Ammo series, Aria Kanzaki, the flat chested dual-wielding Butei is back! And this time, she’s got a new partner. Akari Mamiya is a first year in the assault department and a low ranked Butei. She dreams of being as powerful as Aria, but her skills simply aren’t up to par yet. She gets a chance to be trained by her idol when she and Aria are matched as mentee and mentor, but it turns out there’s more to teaching than skill!