Conventions 2017 – Going to the Middle for Naka-Kon

We’re going to the middle of the US, Kansas, for Naka-Kon on March 10-12! Tara, Tim, and Godswill are bringing the good times as well as the panels, solid booth deals, and more!

Guaranteed to be a good time that’s oh so NSFW. Watch jiggly clips and trailers from some of the hottest Funimation titles.  Don’t forget to bring tissues, you know, for the nose bleeds. Audience participation encouraged by tweeting using the hashtag #FunimationPeepShow. You could even win some naughty prizes. (18+, Bring your IDs!)

Join Funimation staff as we take a look at some of our personal favorites from current anime and past classics.  What’s your Funimation favorite?  Share it with us using the hashtag #FunimationFave and you could win a prize!

Stop by our sales booth to get deals on your favorite new and classic titles. We’ll also have anime bags and Funimation lanyards to give away with every purchase! Plus, we’re bringing in the Lucky Pin Draw! When you spend a certain amount at the booth, you’ll get to choose a free Funimation-exclusive pin! Pin tiers are:

The Funimation Fan and Subscriber ribbons can be earned by stopping at our booth and talking to one of our staffers! 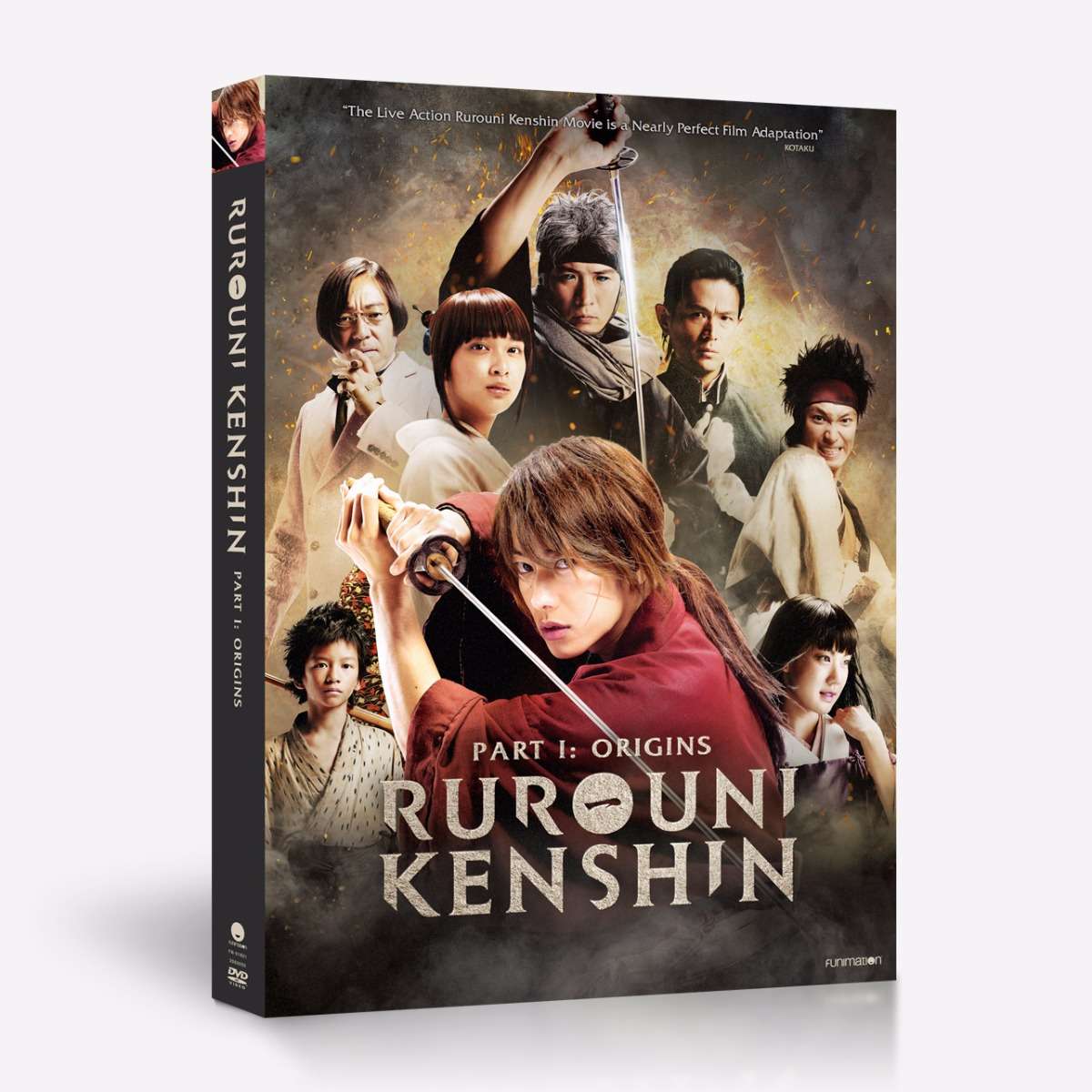 Fans of the samurai anime genre will be awestruck by this riveting film adaption of the classic franchise!

In the wake of a brutal civil war, the legendary and feared killer Kenshin Himura throws down his sword and vows to turn his back on bloodshed. Choosing instead to live his life as a peaceful wanderer, Kenshin soon finds that the world around him is rapidly changing and not for the better. A sadistic drug lord, Kanryu, oppresses the people, poisoning them with opium and stealing what little they have left.  When this greed-driven monster threatens the beautiful kendo instructor Kaoru, Kenshin can no longer stand idly by. Together with his street fighter comrade Sanosuke, Kenshin sets his sights on a showdown with Kanryu and his deadly henchmen. In a staggering action sequence for the ages, longtime fans will find out if Kenshin can survive his promise to face his own blade before spilling the blood of his enemies! 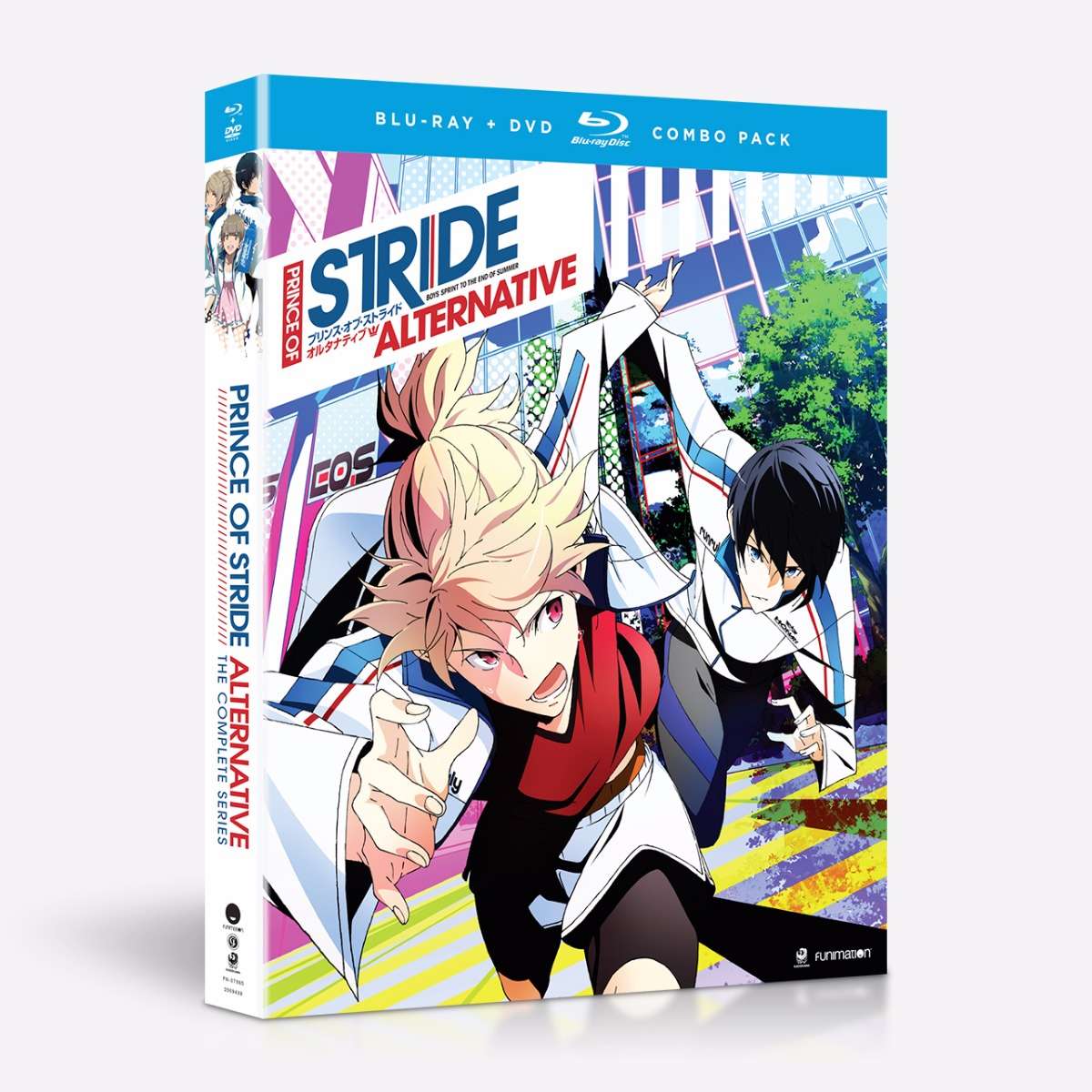 Stride—the sport where running and parkour reach new heights. At Honan Academy, Stride is a source of pride. But an incident caused this team to fall apart and now it’s up to new members to lead them to victory! 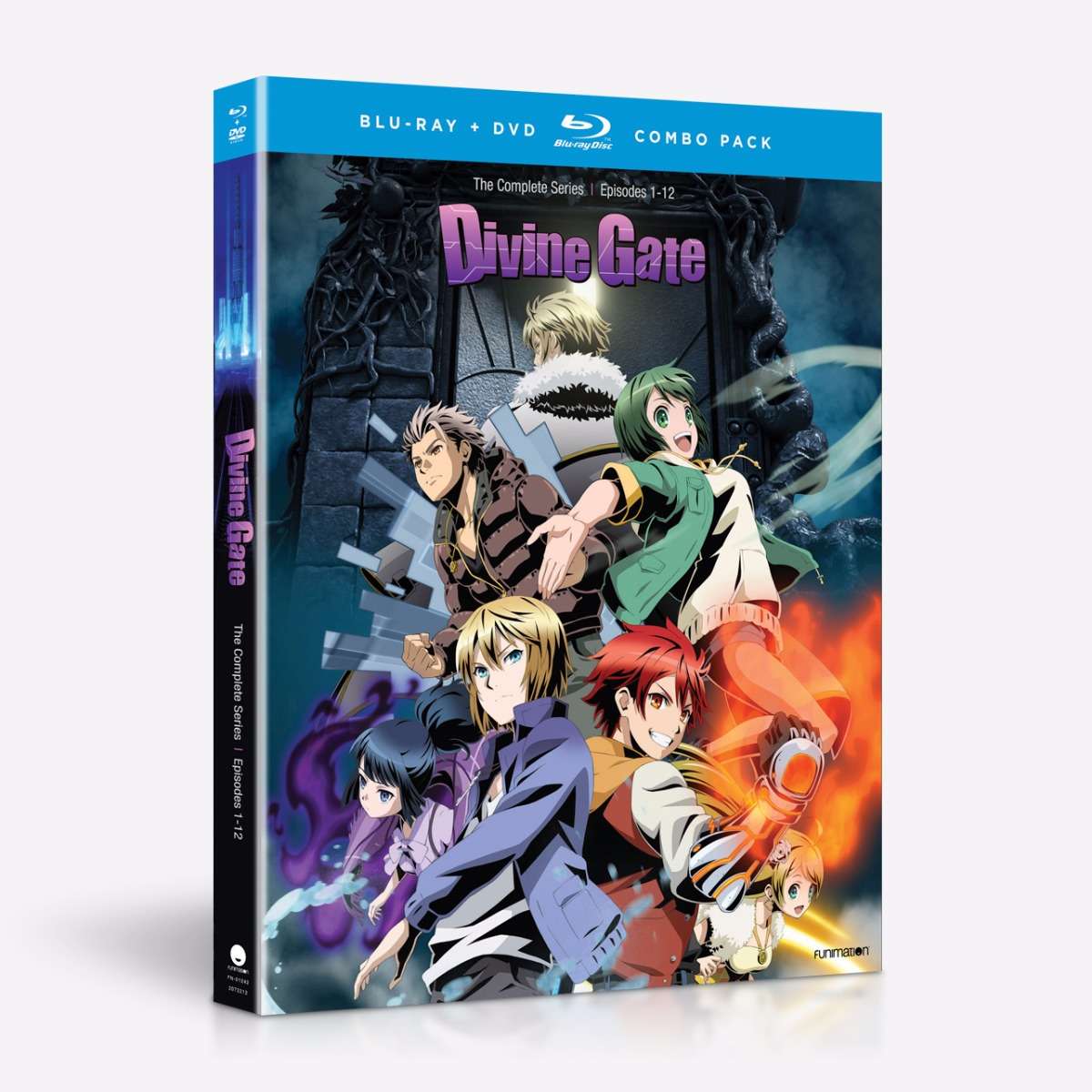 No one knows exactly how the gate was created or what it does. In fact, no one can even see it, touch it, or open it, except for a chosen few. These chosen ones are called Adapters, girls and boys with special elemental abilities like water or fire, who have been deemed fit by a World Council to join a special academy. There they will train for their ultimate destiny: to reach the gate. 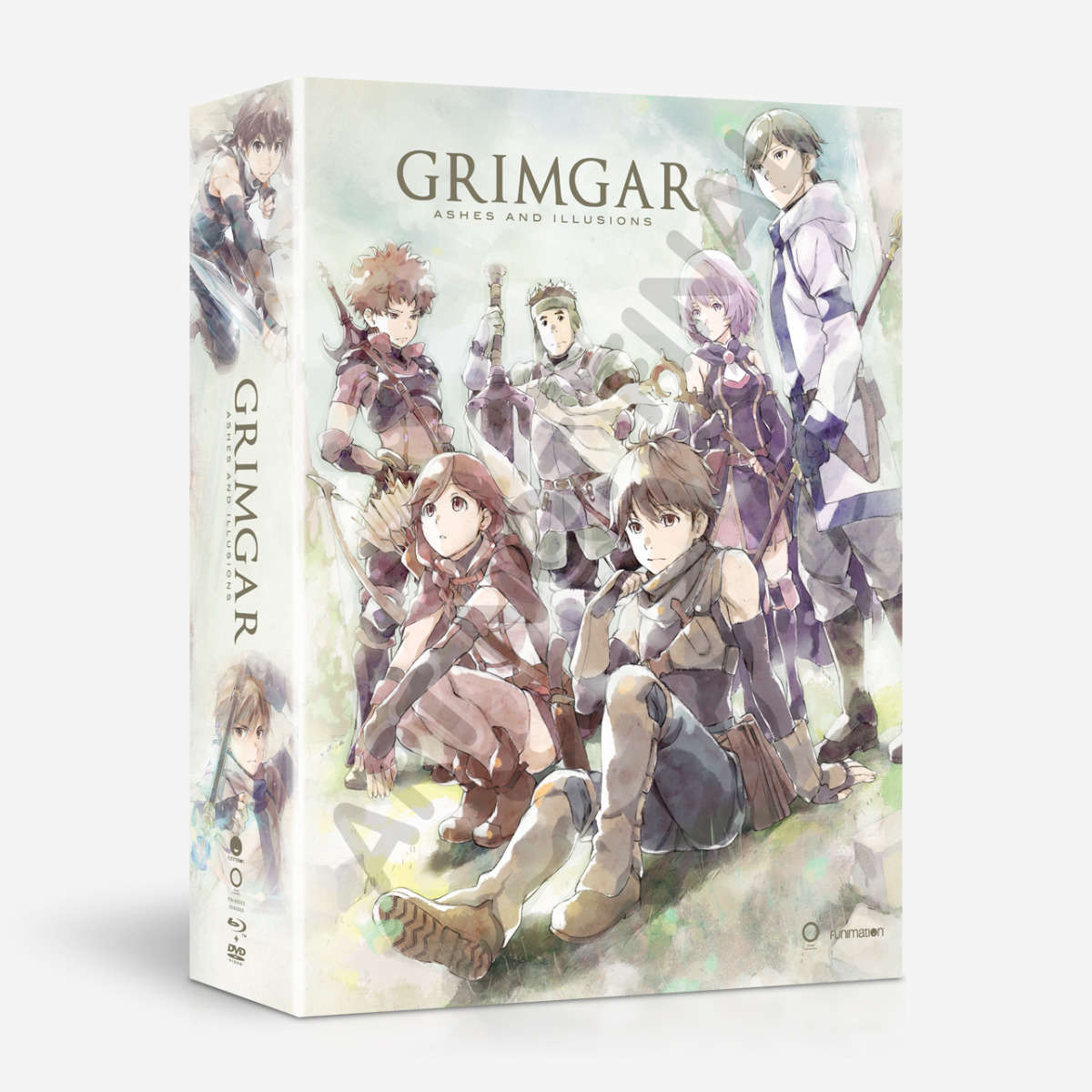 After waking up in a strange new world surrounded by people who can’t remember who they are or where they came from, Haruhiro finds himself drafted into the service of the Volunteer Soldiers. Together with a ragtag party he must set out to make a name for himself in a world where magic and monsters are a part of everyday life. 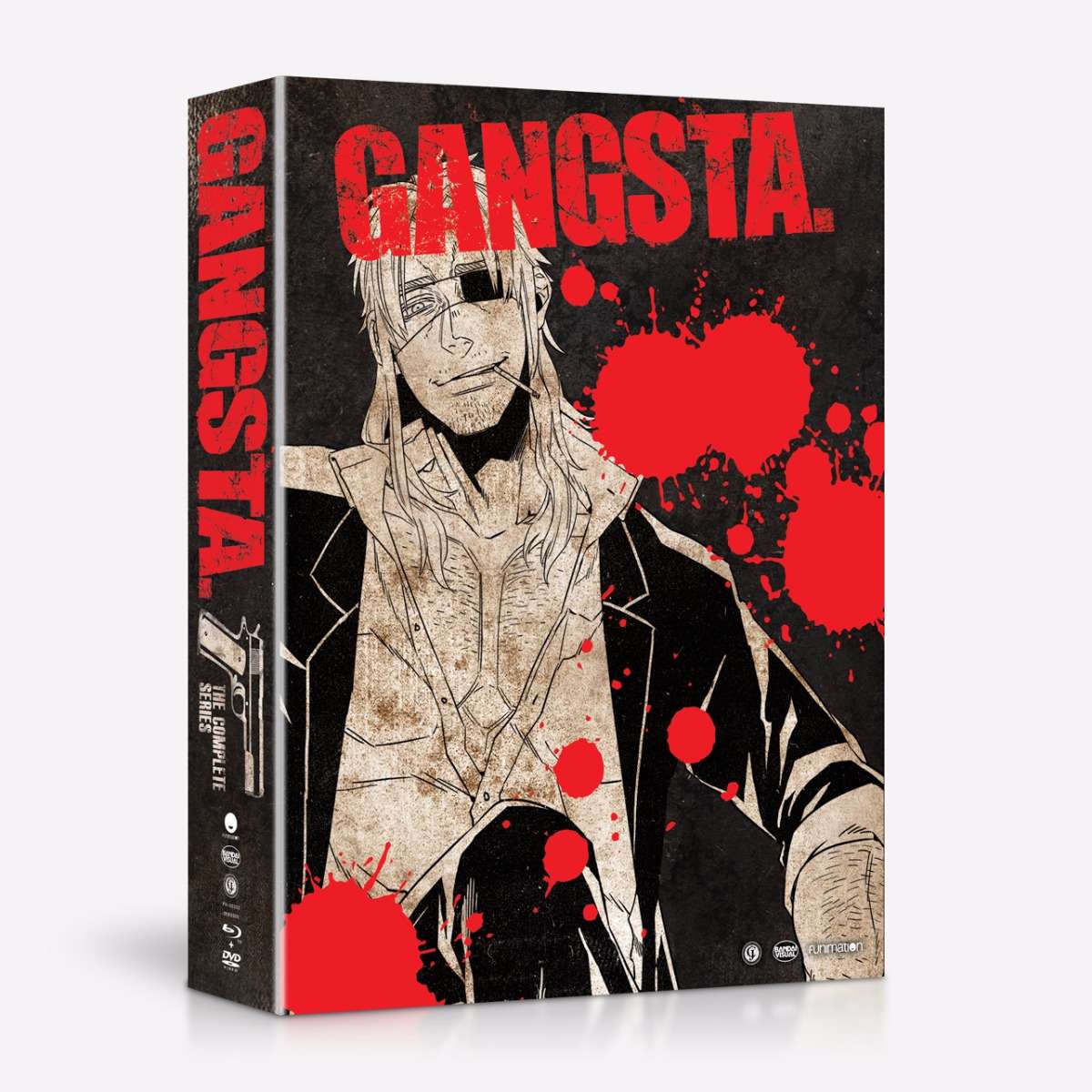 In a city filled with sin and scandal, the charming Worick and powerful Nicolas have made names for themselves as men who can get even the dirtiest of jobs done. Working independently, taking jobs from both the mafia and police, these unique Handymen navigate the seedy underworld of Ergastulum in style, leaving a trail of chaos behind them. 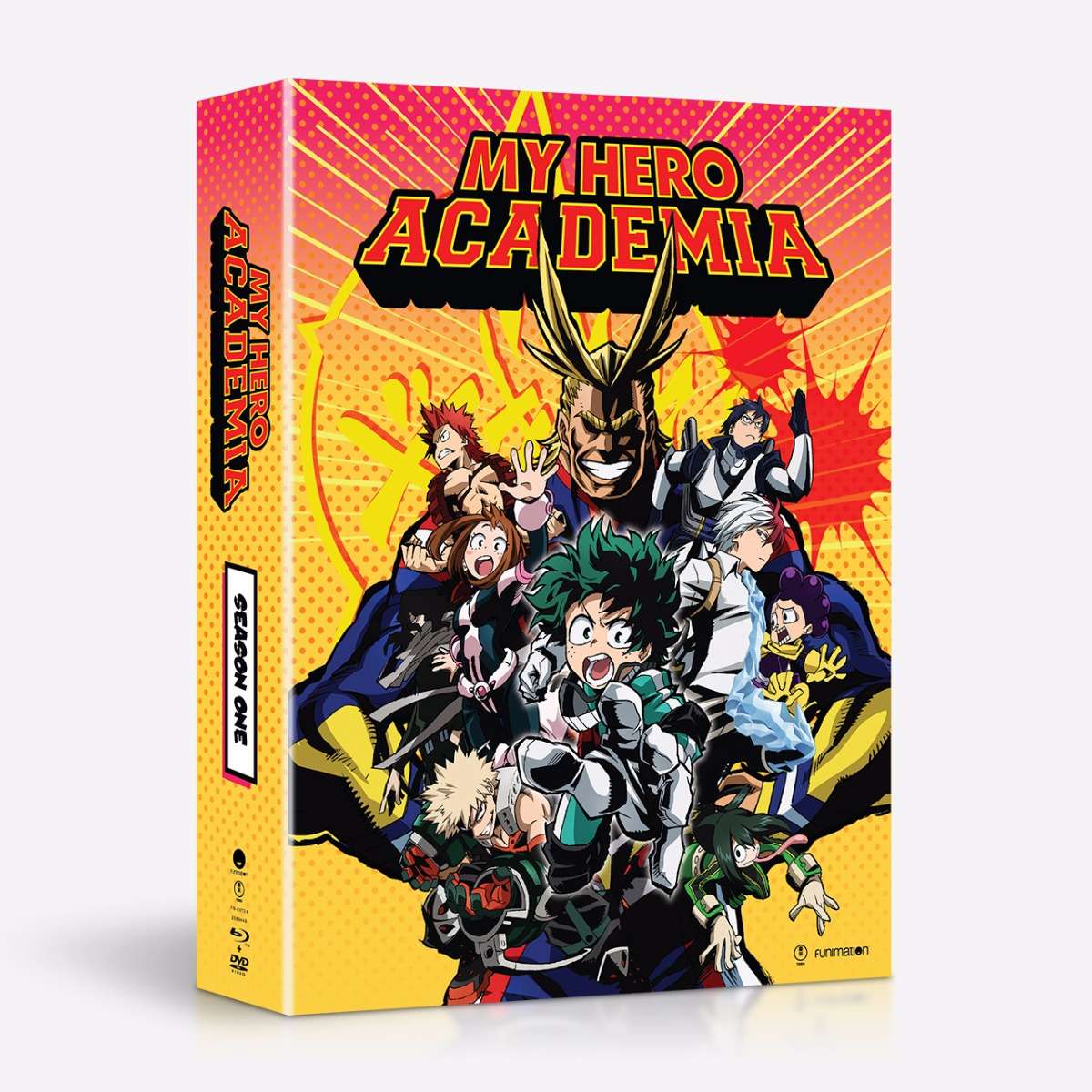 Despite being born powerless into a super-powered world, Izuku’s courage catches the eye of his ultimate idol, earning him a place among fellow young heroes. But this talented group of students is in for the test of a lifetime. In a troubled kingdom plagued with corrupted knights, the only salvation will come from sin. From the studio behind Fairy Tail comes a brand-new action-adventure that proves there’s more than one side to a story.

When Holy Knights arrest her father and sisters, Princess Elizabeth seeks out a group of legendary warriors known as the Seven Deadly Sins. Once revered, the Sins betrayed the kingdom and became fearsome fugitives that no man is willing to face—a far cry from the heroes this princess needs.

Finding the Sins is no easy task, and Elizabeth’s journey takes her to a small tavern where she collapses in front of a short, unassuming man and his talking pig. Helpful, albeit perverted, the barkeep reveals that he’s actually Meliodas, the Dragon Sin of Wrath—captain of the Seven Deadly Sins! Agreeing to help her, the two travel the countryside in search of his companions. But their journey pits them against dangerous creatures and the treacherous, power-hungry Holy Knights who plan on eliminating the Sins for good.