Our FUNimation anime shop is bringing the spooky and the fun to October 2017! From the interstellar hits like Dragon Ball Super and Space Patrol Luluco to the mystical and horror like D.Gray-man and Danganronpa 3, October will have plenty! Check out the full list of anime titles below: 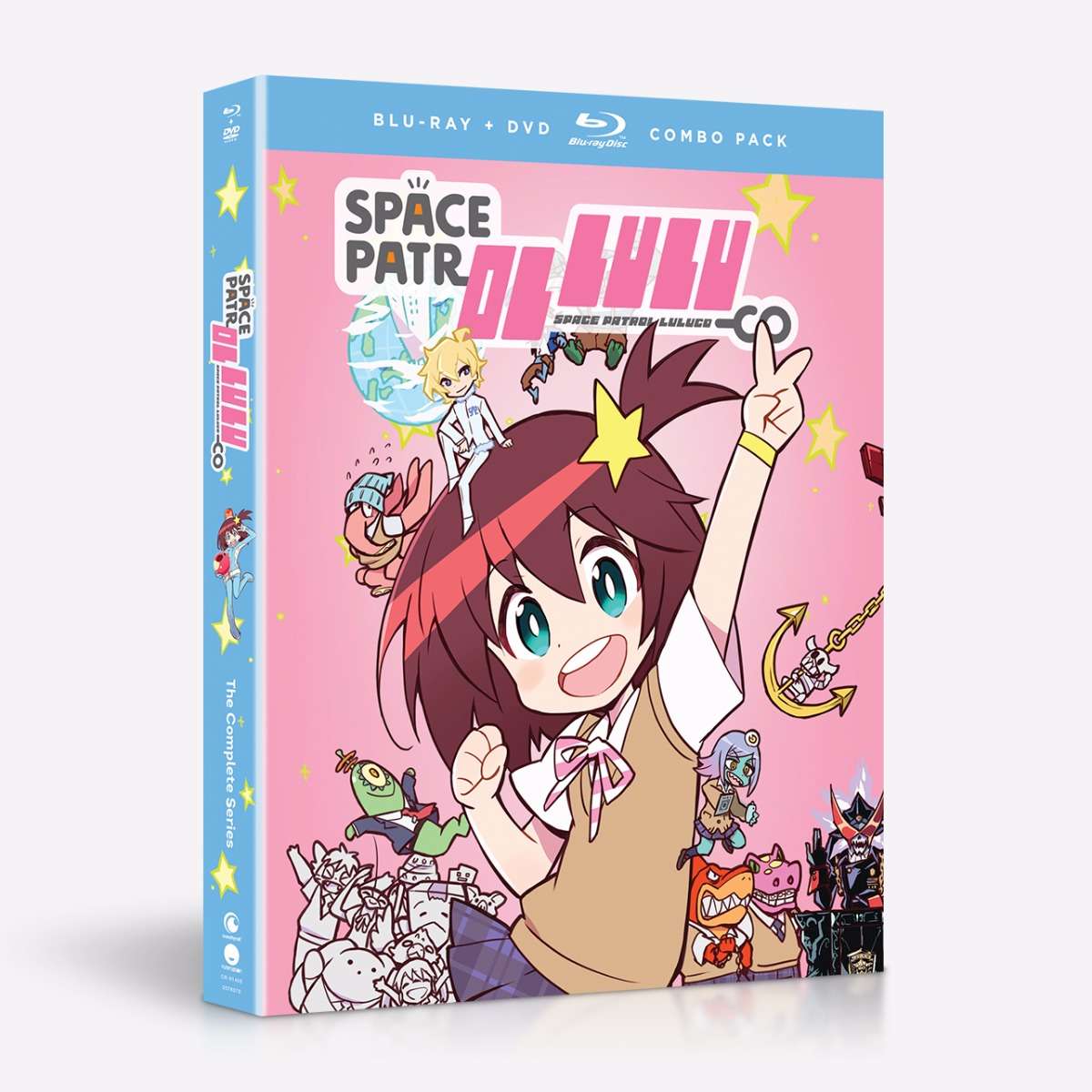 Synopsis: Luluco’s dad has been frozen in a block of ice, and there’s only one way for this middle schooler to pay for the treatment-by taking his place in the Space Patrol! It’s a total pain, until she gets partnered with some perfect crush material, a.k.a. the handsome Nova from outer space. After her hometown of Ogikubo gets sucked into a black hole, it’s up to Luluco and a bunch of weirdos to track it down.

Our newest English dub cast announcement is a devilish one! If you haven’t heard, Funimation will be releasing the super sexy demon-fighting anime The Testament of Sister New Devil, totally uncut and uncensored, with season 1 hitting Blu-ray and DVD on Halloween (10/31). Check out the cast below!

Don’t forget to pre-order your copy today—the Limited Edition comes with a special 20 page artbook full of artwork (including 18+ pieces) not available in the standard edition, as well as a Mio fabric poster! Synopsis: When a pair of sexy girls, Maria and Mio, come to live with high school student Basara Tojo, his life changes forever. The two girls have a secret that they don’t keep for long-Maria is a succubus, and Mio is a future Demon Lord. But Basara has a secret of his own-he’s the last descendant from a clan of demon-fighting heroes. They come up with creative ways to resolve their differences.

The Best Anime Gifts for My Hero Academia Fans