KanColle (out now on Blu-ray/DVD!) is one of the biggest game/anime franchise hits in Japan of the past few years, but the concept may be a little unusual for some Western fans—the series features famous real-life Japanese and foreign warships reimagined as cute girls packing serious firepower. That said, the idea of basing anime characters off of Japanese warships is actually nothing new. We have compiled and anime list of 5 series whose characters are named for famous ships that also appear in KanColle!

This is probably the most famous series to feature the ship character naming—and certainly it does it the most prominently. Almost all of the major characters are either named for a famous ship, or for a part on a ship.

Shipgirl Ayanami is very sweet and cheerful, in a way that Rei Ayanami is a bit different…

In the Evangelion Rebuild movies, the new Asuka character’s name is Asuka Langley Shikinami, named for Ayanami Class Destroyer Shikinami. It’s interesting that her ship is now in the same class as Rei’s.

Incidentally, Eva Rebuild’s new character Mari Makinami Illustrious is also named for Yuugumo Class Destroyer Makinami and the British aircraft carrier HMS Illustrious. Yuugumo is implemented in the KanColle game, but Makinami is not as of this writing.

There are a couple other similarly-named characters as well, including some more based on ships that do not appear in KanColle. Many of the other characters are also named for ship parts! For example, protagonist Shinji’s surname “Ikari” means anchor.

The Melancholy of Haruhi Suzumiya

The hyper-logical alien data interface character Yuki Nagato is named for the formidable Nagato Class Battleship Nagato. In KanColle, Nagato is also a rather stoic character. Nagato is a very famous ship—the Pearl Harbor attack was commanded from her bridge, and she had a nuclear weapon dropped on her in revenge as part of an American nuclear test.

Fans of Naruto Shippuden will also recognize that Nagato is the real name of one of the villain characters, Pain. What you may not also know is that Nagato’s parents are also named after famous Japanese warships—father Ise is named for Ise Class Battleship Ise, and mother Fusou after Fusou Class Battleship Fusou.

Incidentally, Team 7’s temporary leader in Kakashi’s absence, Yamato, shares a name with one of the most famous battleships in Japanese history, Yamato Class Battleship Yamato, but Yamato is not an uncommon name and is also a term associated heavily with Japan, so this may not be a direct reference.

The Black Hawks, a military organization that features in 07 Ghost, are largely named for famous ships, including the aforementioned Ayanami, Hyuuga, and Katsuragi, as well as Kagerou Class Destroyer Yukikaze.

Finally, of course there’s the anime Arpeggio of Blue Steel, which also features tons of characters based on famous Japanese warships. And of course, Space Battleship Yamato’s namesake ship is named after the famous non-space battleship Yamato!

What other anime do you enjoy with this unique naming convention that you couldn’t find on this anime list? Let us know in the comments—and be sure to pick up a copy of KanColle now! 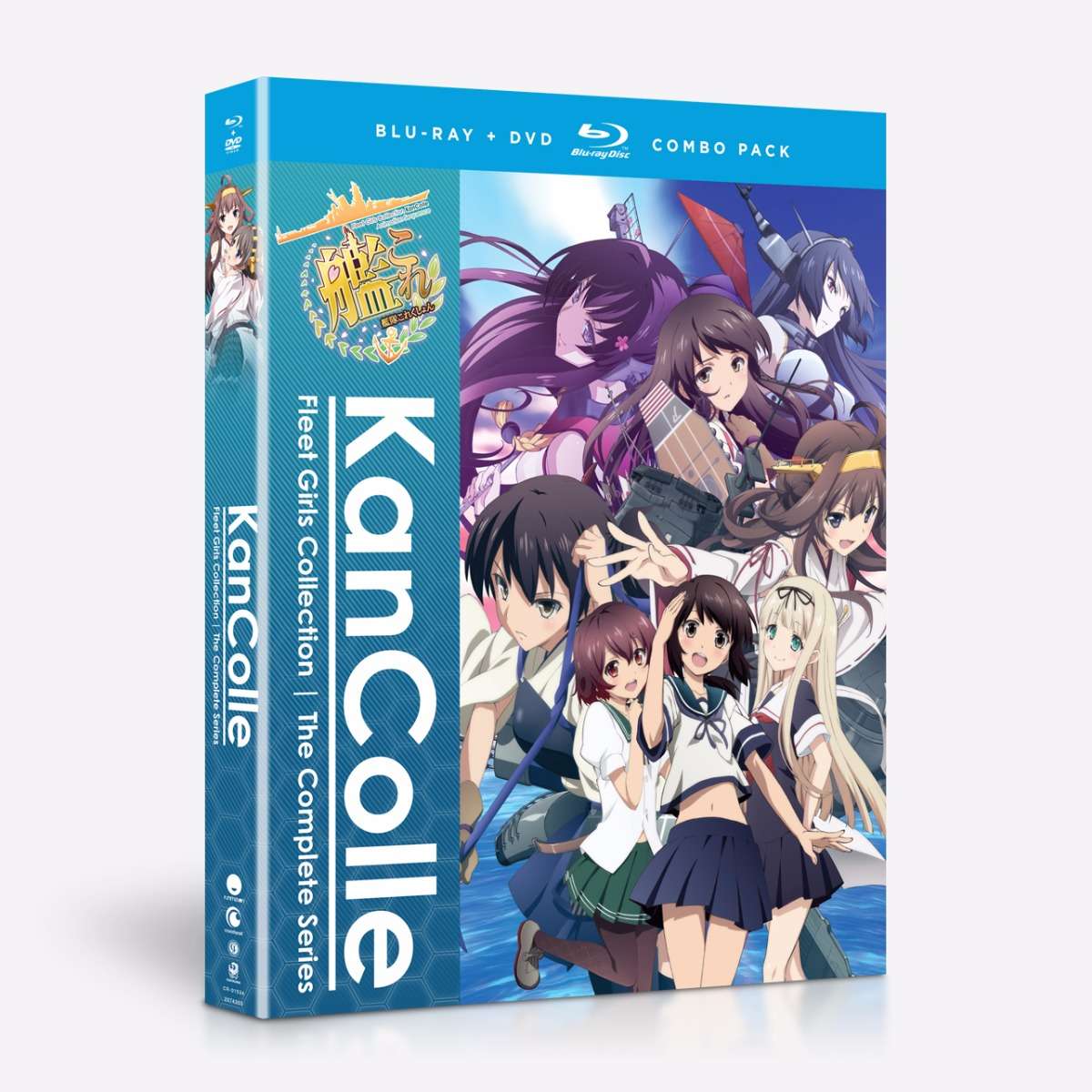