December 2017 is bound to make you merry with all of the anime Blu-ray and DVD titles that are coming to our anime shop! Love Live! Sunshine!! is bringing warmth and to the winter, and Mob Psycho is bringing the heat with its crazy action. Check out the full anime list below: 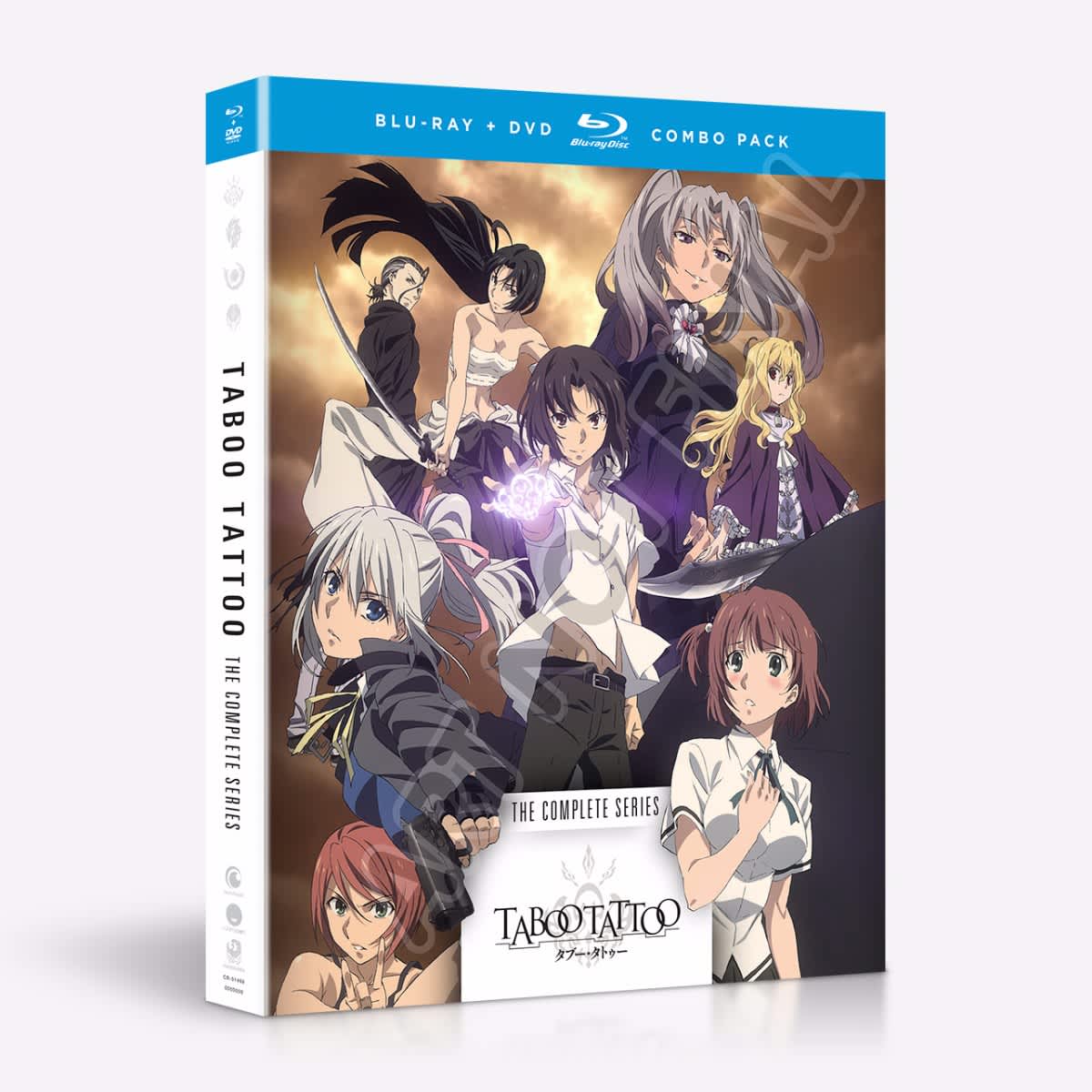 Synopsis: A tattoo is an ancient weapon that enhances the physical ability of its user, known as a Sealed, allowing him to bring forth supernatural phenomena when activated by his own unique trigger. When Justice Akatsuka—a.k.a. Seigi—saves a man from some street punks, the man gives him a strange stone as a token of gratitude. The moment Seigi accepts it, a mysterious tattoo appears on his palm. And so the battle begins, framed by a web of conspiracies and centering around Justice Akatsuka—the boy who obtained a tattoo by complete chance. 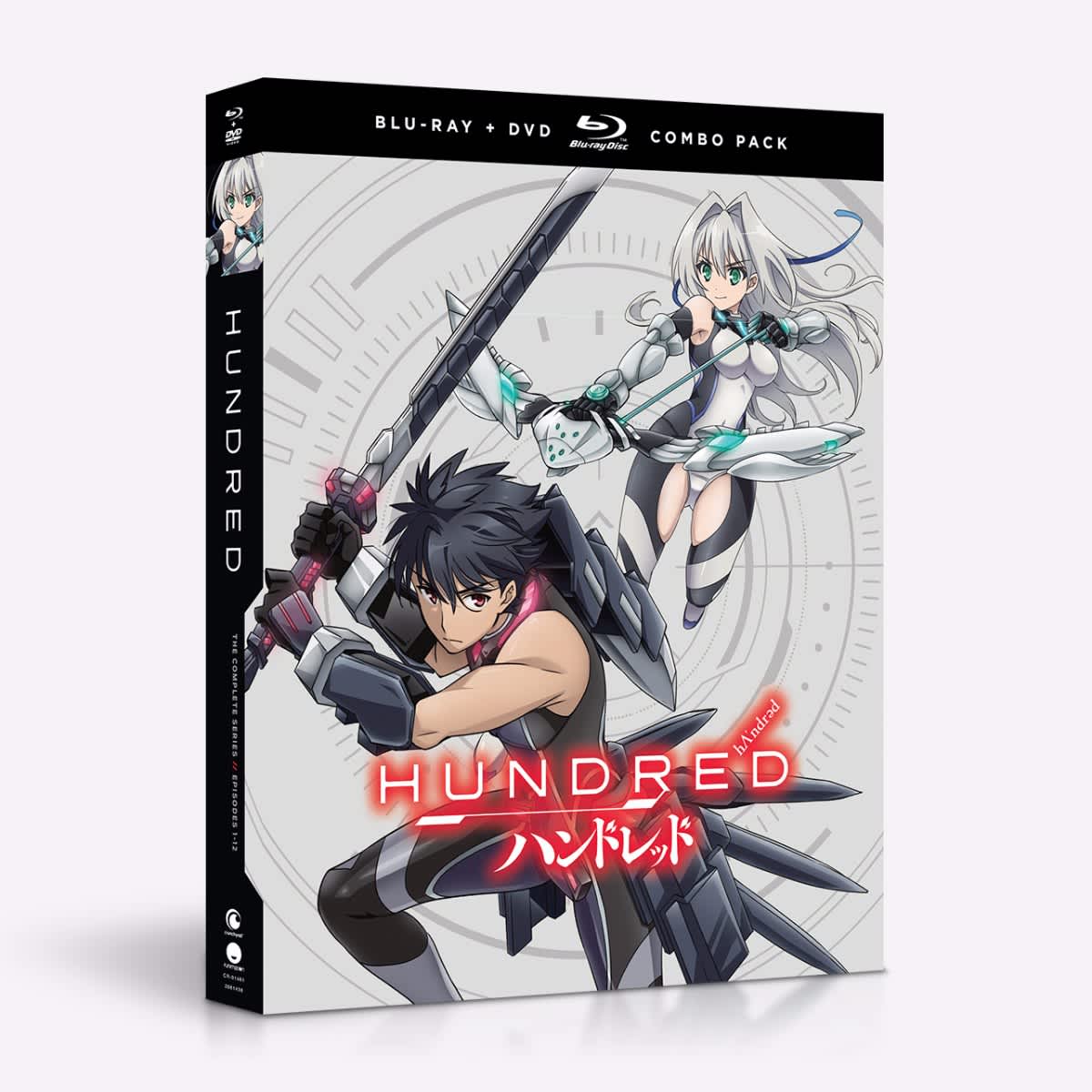 Synopsis: Before his first day at the Little Garden academy, Hayato Kisaragi is kind of a big deal despite his best efforts. With the highest Hundred compatibility, he has what it takes to control the only effective weapon against the Savage—the large and devastating creatures that want to destroy the world. Training to become a Slayer, a fighter capable of using the Hundred, Hayato will learn that it’s going to take more than a high-match capability to face the greatest threat to Earth’s survival. Luckily, he has Emile Crossfode on his side—but there’s something more to this eager and clingy young man.

With his classmates and the extraordinary power of the Hundred, Hayato will do what it takes to fight the Savage—and survive the onslaught of attention from the girls of this student body! 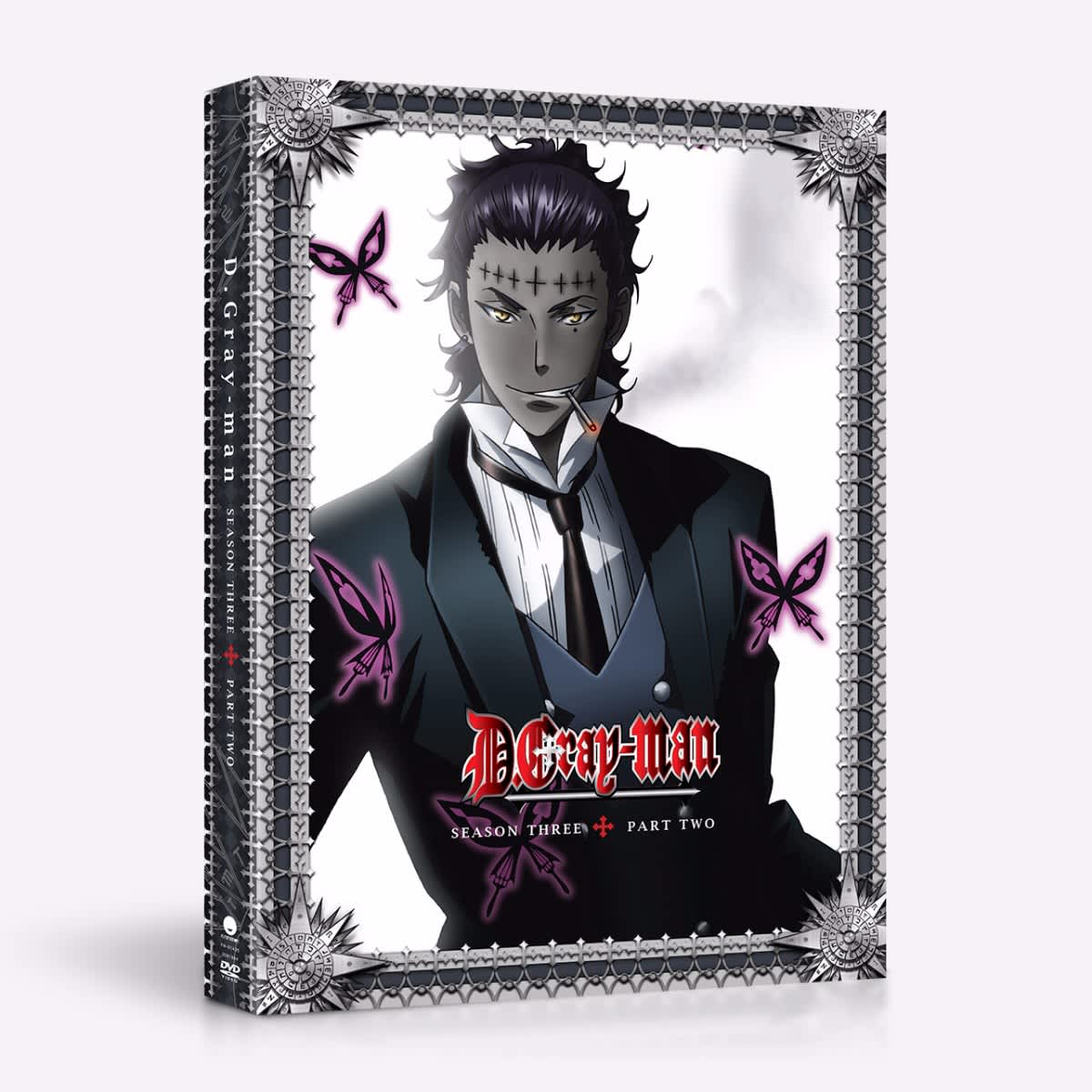 Synopsis: Without his Innocence, Allen realizes he can no longer be an Exorcist and fight alongside his friends. Before he loses all hope, Bak Chang, leader of the Black Order’s Asian Branch, bears great news—there’s a chance to recover his arm and his Innocence. Surrounded by fragments of his Innocence, Allen begins an intense training regime with For, the Asian Branch’s guardian deity. They train hard, but there’s more to recovering his power than simply gaining strength—a fact Allen struggles to grasp.