Are spy gadgets your go-to gimmick? Are clandestine motives on your mind? Then you should definitely check out Joker Game! Inspired by real stories from World War II, the show demonstrates legitimate spy techniques—a few of which we’ll share with you here. Learn them well, you never know when these skills could come in handy.

This form of communication uses patterns of dots and dashes or short and long sounds to indicate letters of the alphabet. Often transmitted using a telegraph device, the code can also be communicated through clicks, beeps, flashing lights, or whatever tools are handy. Start memorizing those dits and dahs!

Invented in the 1920s by Arthur Scherbius, this encryption machine looks like a typewriter and uses several rotors to scramble communications. The receiver must know the exact settings of these rotors to reconstruct what is written. Quick to adopt this tool, the Germans used it to confuse their enemies prior to the war. (Joker Game, Episode 7)

There are many ways to disguise oneself, such as stuffing cotton in the mouth to make the face look rounder (Joker Game, Episode 3). This can counter a person’s memorable features, like an angular jawline. But remember the number one rule—the disguise should never make the spy stand out.

There are two types of concealment devices: active and passive. The active ones do more than hide things, such as an umbrella with a hollowed-out handle that holds messages (Joker Game, Episode 8). Passive concealment is like a book with a hole cut into the pages for storing a camera. Both are effective so long as the object appears to be normal.

Spies aren’t known to work together, but many networks rely on sleeper agents for assistance in critical moments. These people infiltrate the enemy country and remain there for many years, blending in and never communicating with their sponsor. Then, when another spy is in a predicament, a sleeper may be called upon to take action (Joker Game, Episode 5).

When it comes down to it, a disguise is only as good as its ability to mimic other cultures, and a decoded message is just words without a plan to action. The spies at D-Agency trained hard to become masters of espionage, and their stories of blending in and outsmarting enemies are what make Joker Game such an incredible show.

Fans will be excited to know that the complete series is now available on Blu-ray, DVD & Digital HD. Order your copy today! 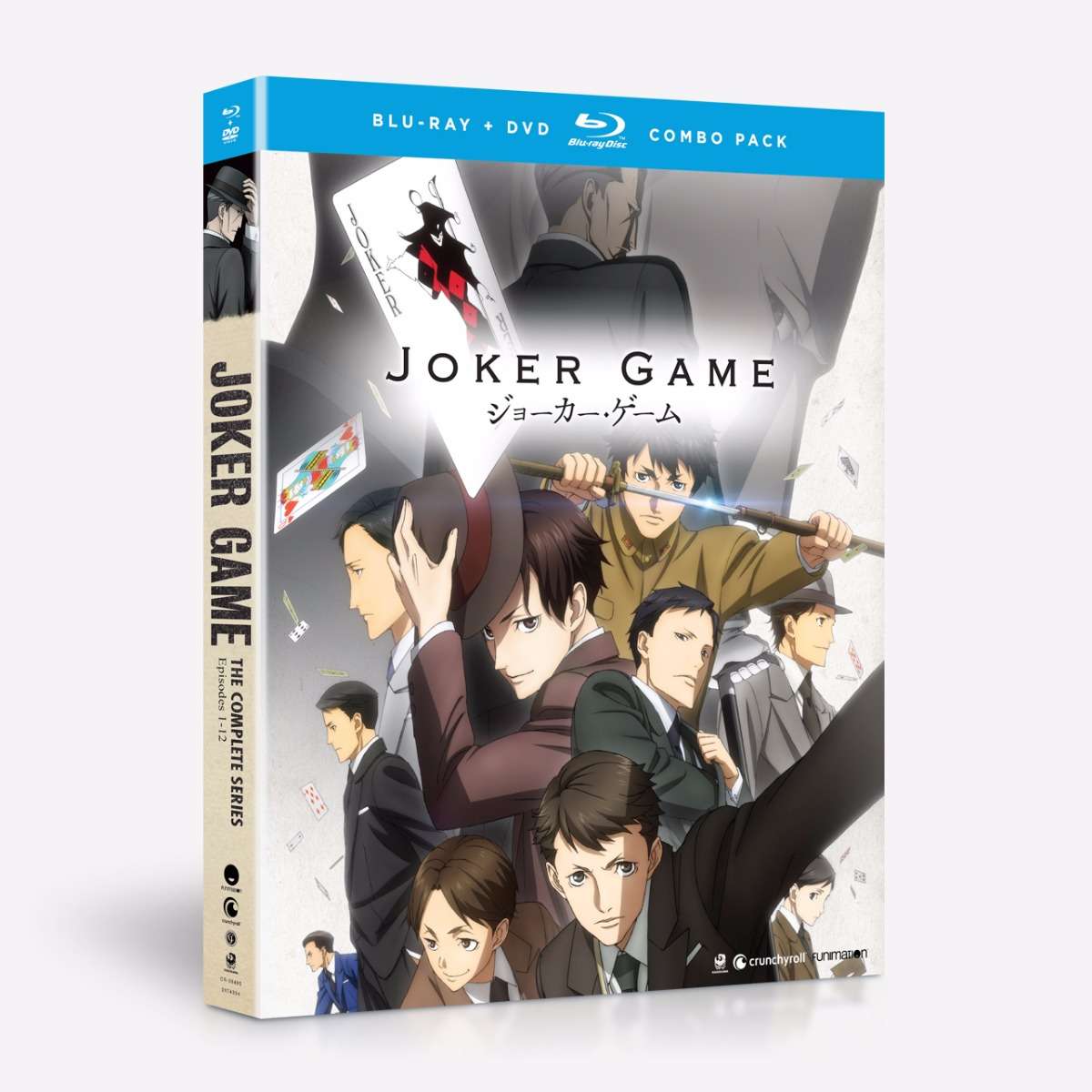