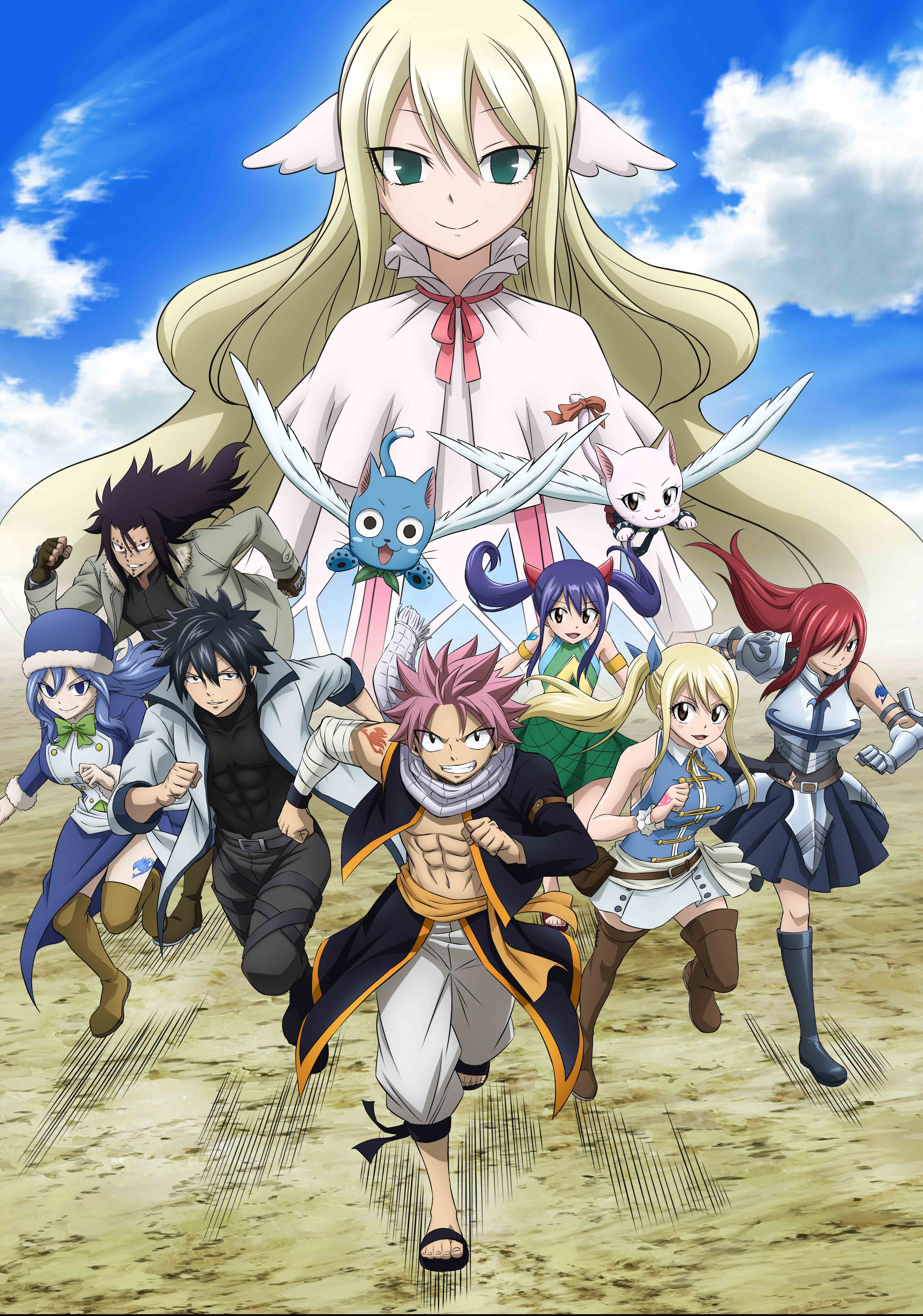 We’re all fired up that Fairy Tail is coming back this Fall! Your favorite magic guild of Fiore gets back together for the final anime season and we’re enchanted by it. Stay tuned for more upcoming details and see the PV below:

Synopsis: Natsu, Lucy, and Happy return in the final season of Fairy Tail! They’ve faced some seriously tough challenges but there’s still more to do. Between reforming Fairy Tail and looking for their missing guild master, Makarov, they’ll also have to face the enemy kingdom of Alvarez. Up against new wizards and formidable new powers, are they ready for their greatest adventure yet?

Maka’s a Meister and Soul is her Weapon, and they’re a freakin’ lethal team in battle against the monsters and ghouls that feed on innocent souls. That’s when Soul transforms—literally—into a razor-sharp scythe and Maka wields her partner and unleashes her inner-slayer. Fighting alongside their Meister/Weapon classmates, Maka and Soul are the world’s last line of defense against evil.

In a city where science is used to develop supernatural abilities, Kamijo’s powers are laughably weak. Luckily for Index, the guy’s got a lot of heart. Index is running from sorcerers who want the magical knowledge stored in her memory. Kamijo wields the magic-negating power found in his hand against anyone who threatens Index – but it’s his loyalty that offers the best hope of keeping her safe. 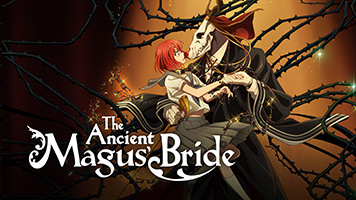 The award-winning manga comes to life with a highly anticipated anime series! Suffering a tragic childhood and sold at an auction, Chise Hatori has little hope for a better life. But when a mysterious sorcerer named Elias takes interest in her aptitude for magic, he decides to make her his apprentice—and his bride.

In a land of fantasy and magic, fiery sorceress Lina Inverse and her band of misfits travel from adventure to adventure—and occasionally save the world! With dim-witted swordsman Gourry, idealistic Amelia, and stoic Zelgadis at her side, Lina leads the charge against the forces of evil. If fame, fortune, and food should fall their way, even better! 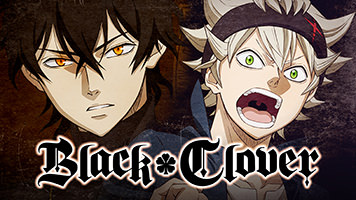