Welcome back to our continuing holiday list series, where we prep you for your gift-giving adventures.

Does your holiday shopping list feel like you’re taking on the Colossal Titan? Well, we’re gonna arm you with the perfect gift ideas to take that list down and reward the Scout Regiment member in your life! 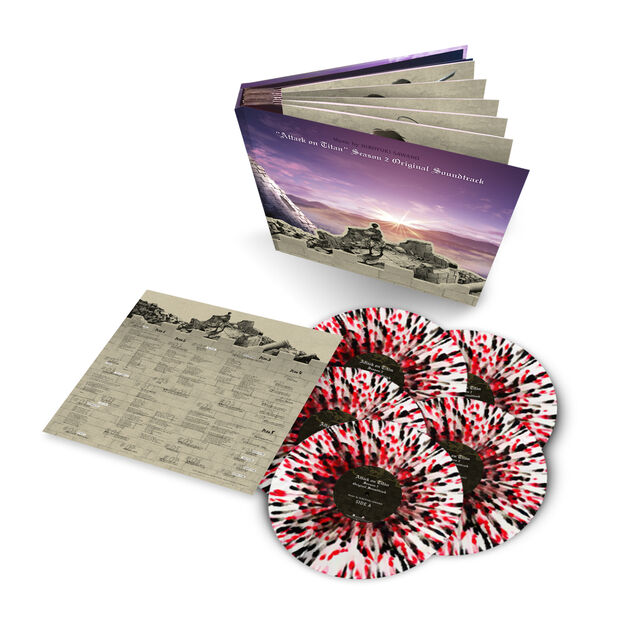 They say music soothes the savage beast, but we think this 5-disc LP will rile up any local Titans roaming your city!

Don’t let Levi’s good looks distract you. With his steely gaze, square jaw, beautiful eyes…wait, what were we saying again? 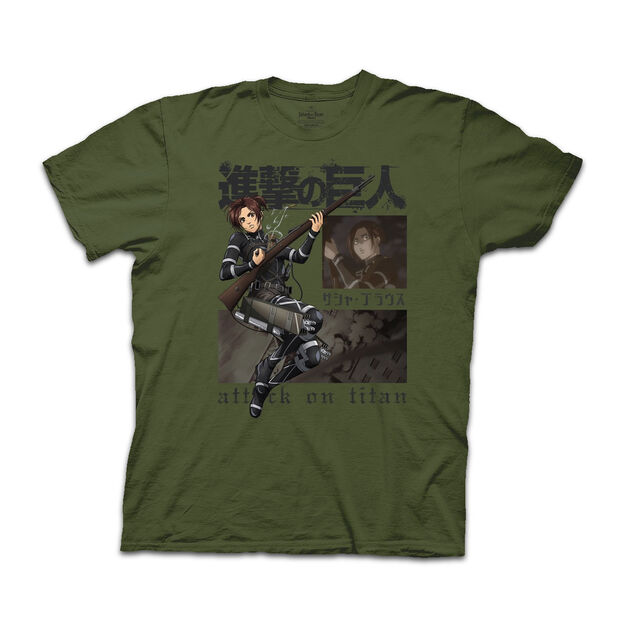 Venturing out beyond Wall Rose? Bring this potato-stealing marksman along for protection. Just remember to pack a big lunch!

DISH WITH THIS FOODIE 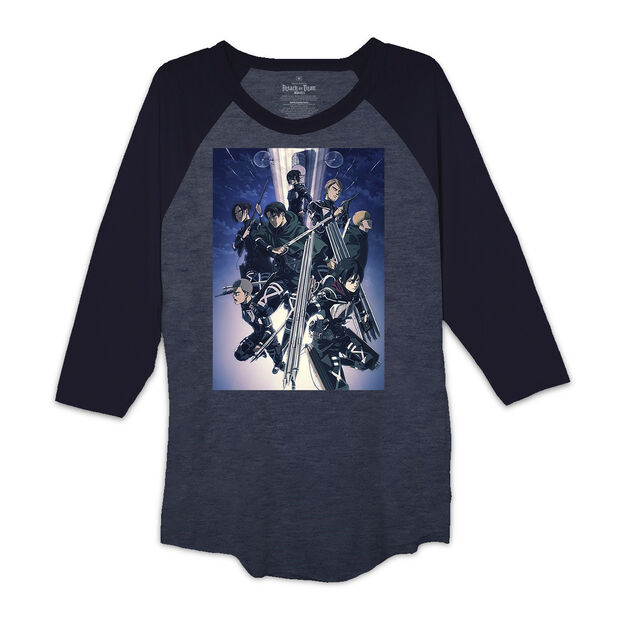 Welcome to the Survey Corps. Our turnover rate may be high, but you get to wear this beautiful raglan shirt on Casual Fridays! 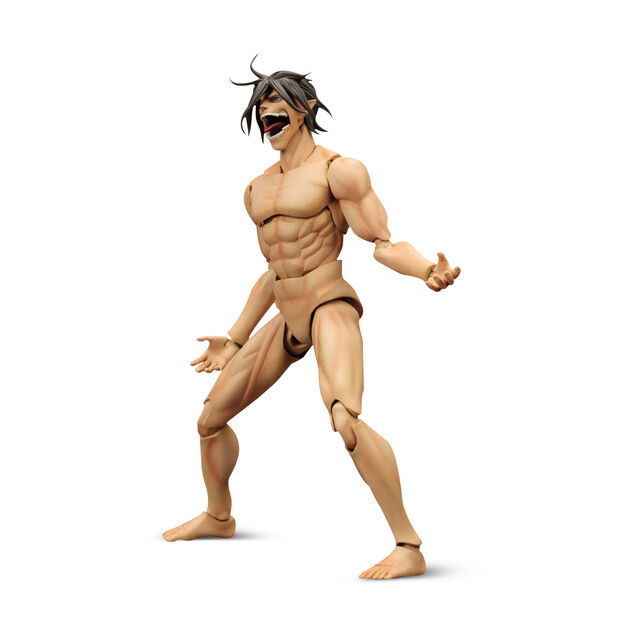 In case you’re curious, Eren’s intimidating Titan form should be able to control himself once unleashed from his packaging—we’re hoping! 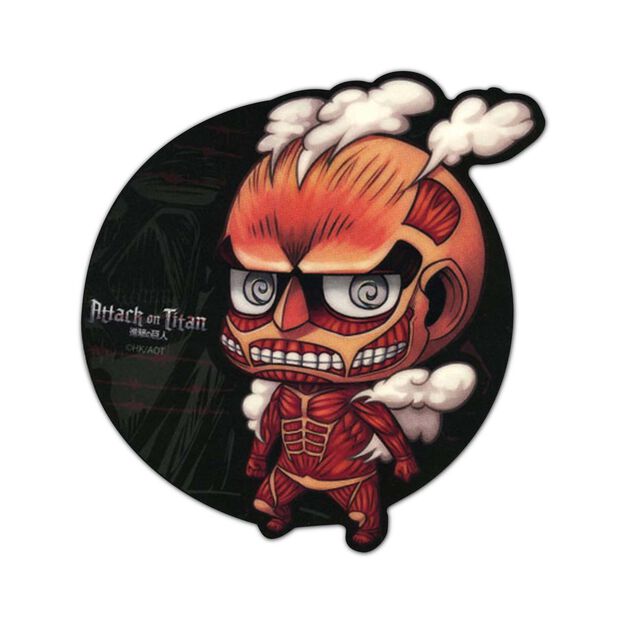 If the Colossal Titan is moving in next to your keyboard, you may have to reassure your mouse that it’s safe to scroll again.

BLOW OFF SOME STEAM

Defending Shiganshina District from wall-busting beasts is an around-the-clock job. But if you go for a food run, grab us something too!

TIME TO CLOCK IN Eren faces the Titans in his hometown where the secrets of the Jaeger family cellar lie in wait. Are he and his friends prepared for the truth?=

An expedition needs gear, no matter the destination. You’ll be equipped with a Scout Regiment hood and the “Wings of Freedom” symbol.

GO BEYOND THE WALLS

If you’re looking for more gifts, be sure to check out The Funimation Shop and our Holiday Gift Guide. Keep checking back for future holiday lists, and for the latest anime news, follow us on Facebook, Twitter, and Instagram.

Get ready vinyl fans, because the My Hero Academia Season 5 soundtrack is officially getting pressed, courtesy of Milan...
Announcements